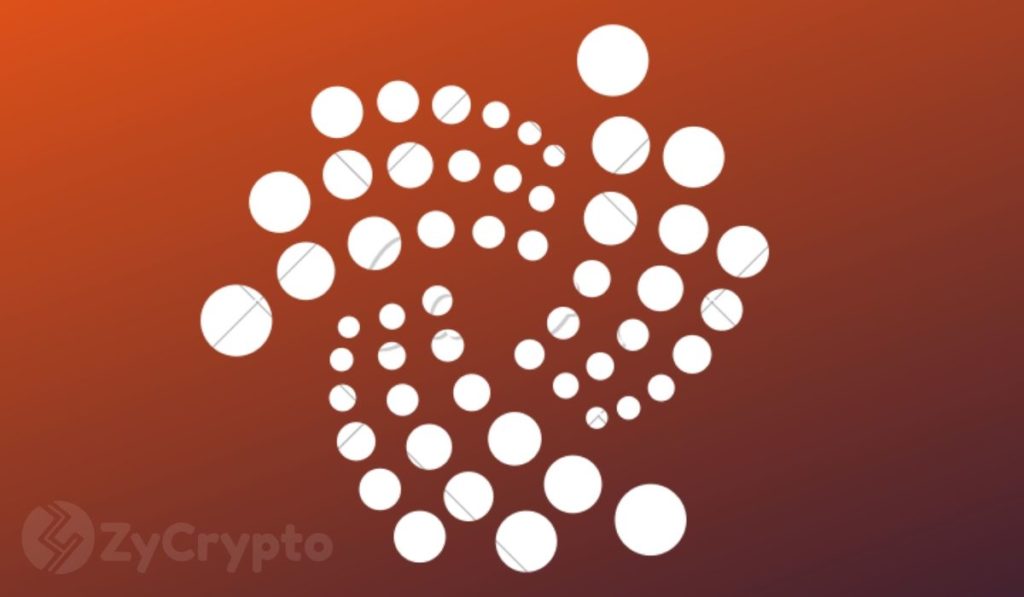 According to the official announcement, the IOTA Foundation has released the ‘Trinity Seed Migration Tool’ that will enable users to transfer their IOTA tokens from compromised seeds onto new ones.

The IOTA network has been down for over three weeks now after the 2 million dollar hack that happened on the IOTA Trinity Wallet. According to reports, the hack was possible because of security issues with the wallet. The IOTA Foundation then turned off the network to prevent further losses and has been trying to figure out how to restore the stolen money.

This was done thanks to the ‘coordinator’ which is supposed to be used to prevent double-spend attacks. The IOTA community has criticized the coordinator system for quite a long time because of concerns about the decentralization of IOTA. A recent post from the IOTA Foundation has stated that the team is trying to eliminate the coordinator and make IOTA truly decentralized.

Why is IOTA Releasing the Tool Just Now?

A lot of users have been asking this same question and also why the process was not public. According to the IOTA team, because of the current cyber-attack, the team had to take extra security measures and opted to hide information to the possible attacker.

“Now that the window has closed where this advantage was useful for our defense, we have published the source code, derivative binaries and the checksums as referenced in our blog post announcing this tool“

This has been the longest IOTA’s network outage of nearly four weeks but the price of the digital asset has been closely following the rest of the market and remained quite stable for the last few days. Some analysts, however, are predicting that a massive sell-off will occur after IOTA enables transactions again.

It is still not known how many people were affected as the team of IOTA suggested that only around 10-20 people were victims of the attack but have recently stated that around 50 persons have been affected. The migration has not taken place yet and may not go smoothly which would only add up to the selling pressure for IOTA.