The COVID-19 pandemic is growing at an alarming pace, impacting virtually every major country and having devastating impacts on the global economy. Much to the chagrin of Bitcoin investors, the benchmark crypto has been struggling (from a price-perspective) despite long being thought of as a “digital gold” or a safe haven asset.

It now appears that the sweeping lockdowns in major cities across the United States may extend throughout 2020, with the New York state governor explaining that they could last for another nine months.

This will undoubtedly have devastating impacts on the economy in both the U.S. and abroad, but the question remains as to whether or not this economic turbulence will create shockwaves so strong that they also impact Bitcoin and other digital assets.

The U.S. stock market has been caught in a downtrend so strong that its consistent losses are emblematic of those seen during massive recessions.

This decline is showing no signs of slowing down either, as the market’s futures already hit their limit down, meaning that it is impossible for them to decline any further before tomorrow’s trading session begins at 9:30 a.m. EST.

This is having impacts on Bitcoin as well, with the benchmark cryptocurrency currently trading down five percent at its current price of $5,880. 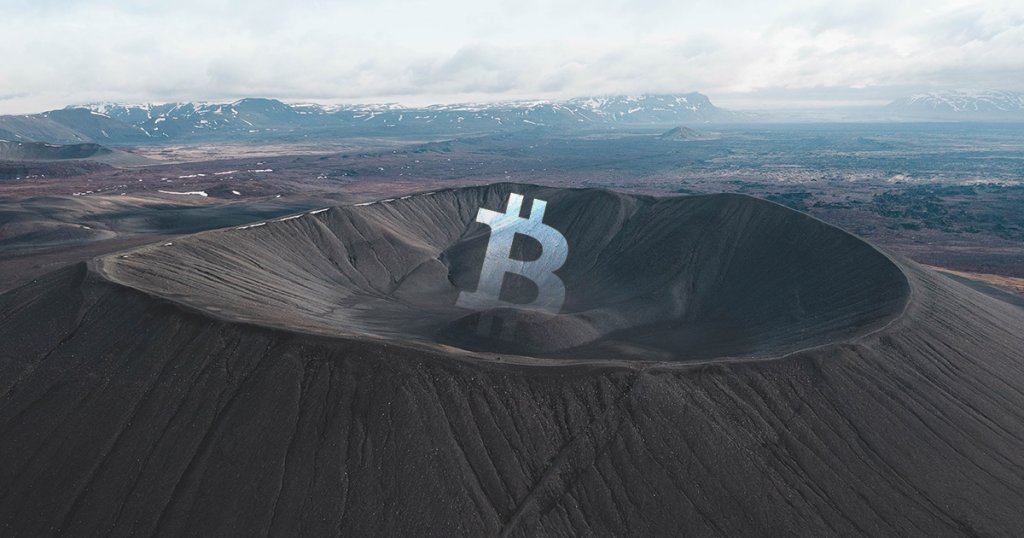 Related: Why the analyst who called Bitcoin’s crash to $3,000 believes market could crater

Last week, the crypto did show some signs of breaking its correlation with the stock market, although how it trends tomorrow should offer traders with greater insight into whether or not the digital asset has truly decoupled.

Massive state and city lockdowns could last for the rest of the year; how will Bitcoin fare?

New York Governor Andrew Cuomo explained during a recent press conference that he anticipates the ongoing lockdown in his state to last up to another nine months.

Here’s New York Gov. Cuomo saying the coronavirus lockdown could last as long as 9 months and that up to 80% of the population will get the virus pic.twitter.com/ghsmthfRmU

This means that the economic downturn catalyzed by the lethal virus could extend throughout the rest of the year, potentially creating damage that takes years or even decades to be fully rectified.

Changpeng Zhao, the CEO and Founder of Binance, explained in a recent blog post that he does believe Bitcoin and all of crypto will ultimately fare well under these dire economic conditions, mainly due to their strong fundamental value.

“I am not worried about crypto at all. The fundamentals did not change. Unlike fiat, bitcoin remains a currency with limited supply. No one can print more of it. Demand is increasing, especially now. It will be fine.”

In order for these fundamentals to translate into bullish and independent price action for Bitcoin, it is imperative that it decouples from the stock market and begins garnering greater utility as both a currency and a store of value.

The post New York Governor warns lockdowns could last through 2020; how will Bitcoin fare? appeared first on CryptoSlate.