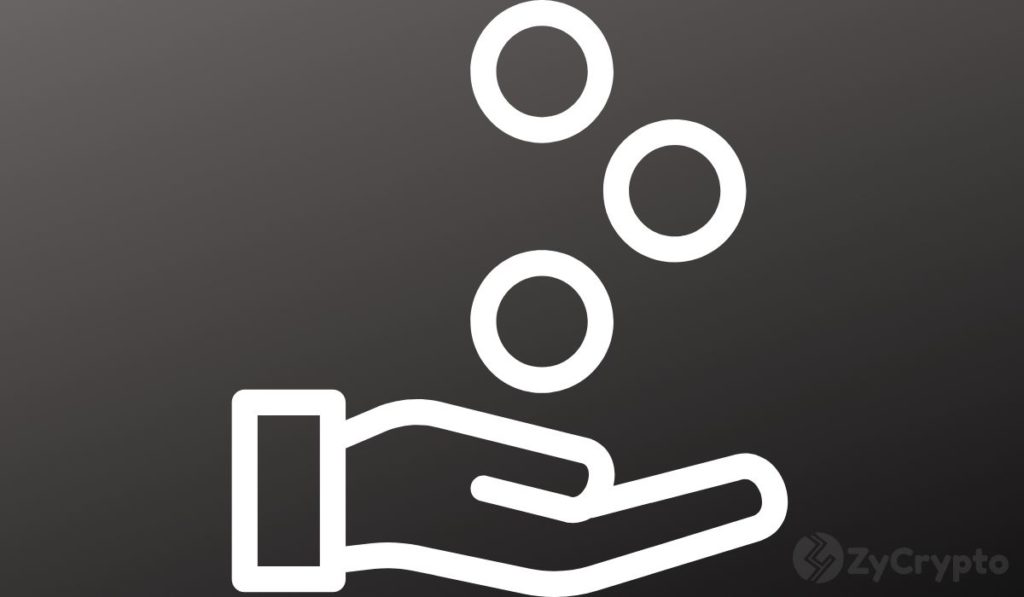 The infamous cryptocurrency hack that saw scammers do away with 4,640 Bitcoin from cryptocurrency marketplace NiceHash, is now beginning to make headlines three years later, as the exchange refunds the affected victims with their long-lost Bitcoin.

The trading platform which doubles as a mining pool has fully reimbursed all affected users, according to a letter posted to its official website by the company’s CEO Martin Škorjanc, in which he notes that the culprits behind what he refers to as the “largest theft in Slovenian history,” are still yet to be identified. The 4,640 stolen bitcoins which were worth $55 million at the time of the incident have now doubled in value to $100 million. For the exchange, the refund was likely made at a loss, for the recipients, on the other hand, this increase in value is good news.

2017 saw a myriad of cryptocurrency hacks, along with multiple ICO scams. Exchanges were in their formative stages and were only beginning to advance their platform’s security when hackers would infamously tap into the platform through an external security breach either carried out independently or unknowingly aided by unsuspecting insiders. This resulted in the users of many exchanges, including NiceHash, becoming victims of crypto-thefts. The CEO revealed that the attack threatened the platform to the point where shutting down became an option. He wrote;

“At the time, many tried to convince us that there was no solution for us. A flock of various consultants and experts began circulating us, persistently telling us that our story was over. Everybody started offering us different ways to shut down the company most elegantly and make the most of the collapse.”

“We started to reimburse the damage gradually. We transferred every amount we didn’t need for bare survival to our users’ accounts. In the last three years, we have regularly waived profits. But we do not regret it, as it heralds the beginning of a new era of growth and development for us. We don’t owe anyone anything anymore. We have fully settled all tax liabilities, and 4,640 bitcoins are again in our users’ accounts. We are free!”

Cryptocurrency hacks are certainly among the inevitable occurrences that are likely to continue challenging the security of the ever-evolving crypto market, but as the market matures, cryptocurrency scams are expected to surface at a reduced rate.