A New Zealand political party is now using blockchain-based voting as the default method to elect its leaders and board members.

In a New Zealand first in December last year, the Opportunities Party gave its 4500 members a chance to cast their vote between eight candidates via blockchain in a leadership election.

The successful trial means that party is now using blockchain based voting as standard.

The Annual General Meeting will be held in Auckland on August 10.

The Opportunities Party will be holding its AGM on 10 August 2019, in Auckland.
Members who have not received their materials should shout out to info@top.org.nz. More details can be found here: https://t.co/mu0Yxf1cJn

Look forward to seeing you there!

“They are a small Kiwi company taking on the world. Blockchain is more than cryptocurrency. It will disrupt the way we do many things. The secure, transparent online voting platform offered by Horizon State is just one example.”

Ellis (who has told us in the past HS is still Australian, despite their NZ base) said last year’s leadership election had demonstrated the technology’s effectiveness and they were delighted to have secured ongoing work with TOP.

“We are thrilled that TOP is utilizing our blockchain based decision making software again for this engagement as it ensures that a fair and transparent process is followed and all members can be assured that their input counts,” he said.

Ellis said Horizon State has also just completed a vote on a new Enterprise Bargaining Agreement for the employees of an Australian city council, and the company has also been nominated as a finalist in the inaugural Australian Digital Commerce Association Blockies awards.

Horizon State is shortlisted for ‘Blockchain Project (Government) of the Year’ for their work conducting voting for SA’s Recreational Fishing Advisory Council in March and April last year.

The winners of the Blockies will be announced at the APAC Blockchain Conference on July 23. 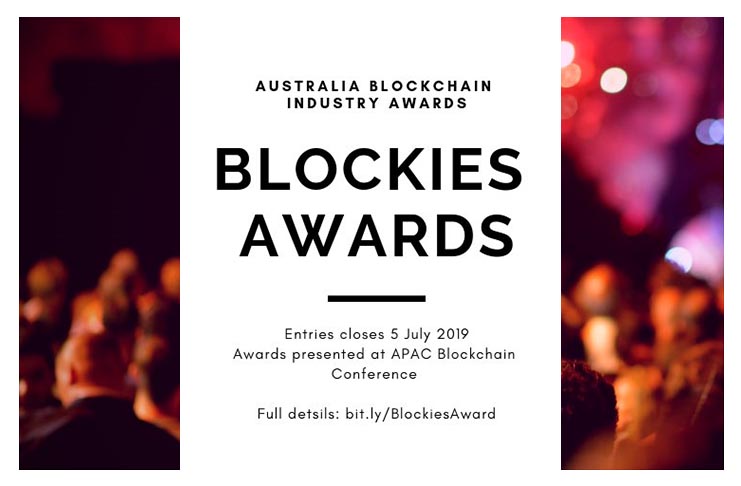 It’s been a great year for Horizon State, which expects to become self-sustaining on revenue within the next six to nine months.

In late June Horizon State announced it had been contracted to help gather ongoing community feedback for the NZ Government’s ambitious $1.5B eastern Porirua redevelopment.

The massive 25-year long project aims to revitalize the eastern Porirua area by redeveloping 2900 state houses (with a net 150 home increase) and building around 2,000 affordable KiwiBuild and market homes. 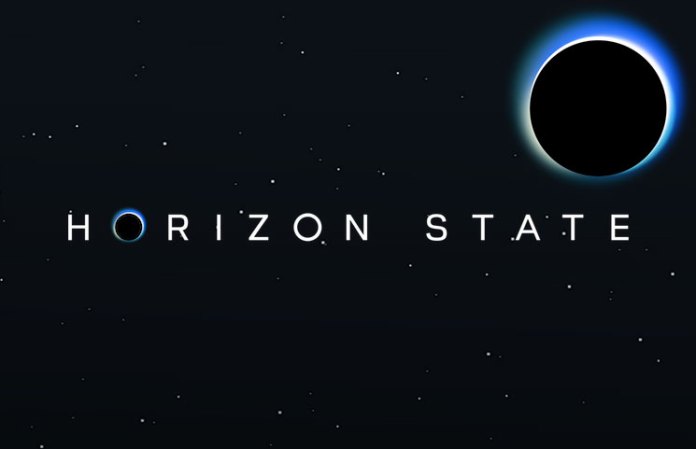