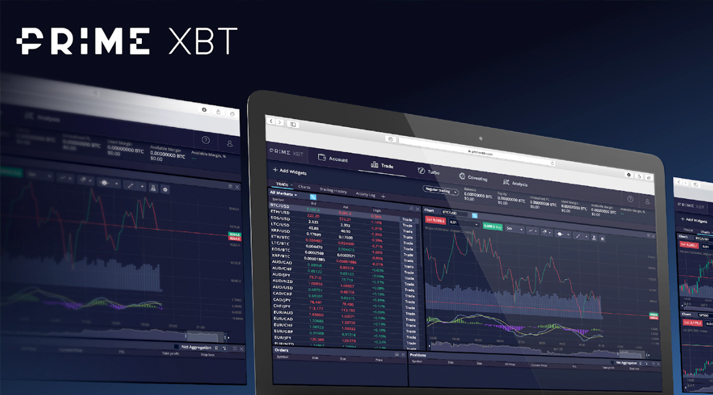 Gold has moved up more than 2.3% last week, marking a third consecutive weekly advance since prices rebounded off $1770 low.  Is Gold on the move up to retest its ATH again?

The fundamental picture seems to suggest so, as historically, the fourth quarter has always been good for the price of gold. Seasonal factor includes the year-end gift buying as the end of the year and early part of a new year ushers in the festive season. The Lunar New Year in early February is the biggest festival for the Chinese, who like to purchase gold and gold jewelry as gifts to older folks as well as young children as a blessing. With the Lunar New Year fast approaching, the demand for gold to make as gifts always increases, driving the price of gold higher between the period of December to February. The gold jewelry market takes up around 45% of the market for gold, hence, the effect of this factor should not be ignored. Data seems to confirm this phenomenon, it has shown that for the last 25 years, gold prices has risen 18 times between the period of end-December to mid-February.

With the major global central banks continuing to lean on an easing bias, with the ECB increasing the size of its asset purchase to 1.85 trillion euros until March 2022 and the US FED to continue its billion-dollar bond buying program until at least year 2023, we are looking at weakening fiat currencies for the coming one to two years, which will translate into higher inflation. Even though BTC’s popularity as an inflation hedge is increasing, there remains a group of more traditional investors who favors gold.  As such, gold’s position as a safe haven and inflation hedge will not diminish. As much as there are people that advocates BTC, there will be others that favors gold. There will also be some that will own both. Hence, following in the steps of the dizzying rise in BTC price last week, the price of gold will be the next to rise.

The daily chart of gold suggests that gold is still travelling in a downward sloping channel. However, it is above support of $1855 and trying to break above the channel top of $1920. Should this level be taken out, gold should be attempting to retest ATH of $2075 again. I remain positive about the price of gold and think that it will break ATH and move towards $2200 in the first quarter of next year. This should come on the back of more stimulus measures taken by the USA once Biden is inaugurated as President.

The week will open with the passing of the latest $900 billion US stimulus bill which will be very positive for the price of gold, with it likely to break the $1920 resistance for more upside.

Kim Chua is an institutional trading specialist with a track record of success that extends across leading banks including Deutsche Bank, China Merchants Bank, and more. Chua later launched a hedge fund that consistently achieved triple-digit returns for seven years. Chua is also an educator at heart who developed her own proprietary trading curriculum to pass her knowledge down to a new generation of analysts. Kim Chua actively follows both traditional and cryptocurrency markets closely and is eager to find future investment and trading opportunities as the two vastly different asset classes begin to converge.

Subscribe to GCP in a reader
Categories: Crypto Currency