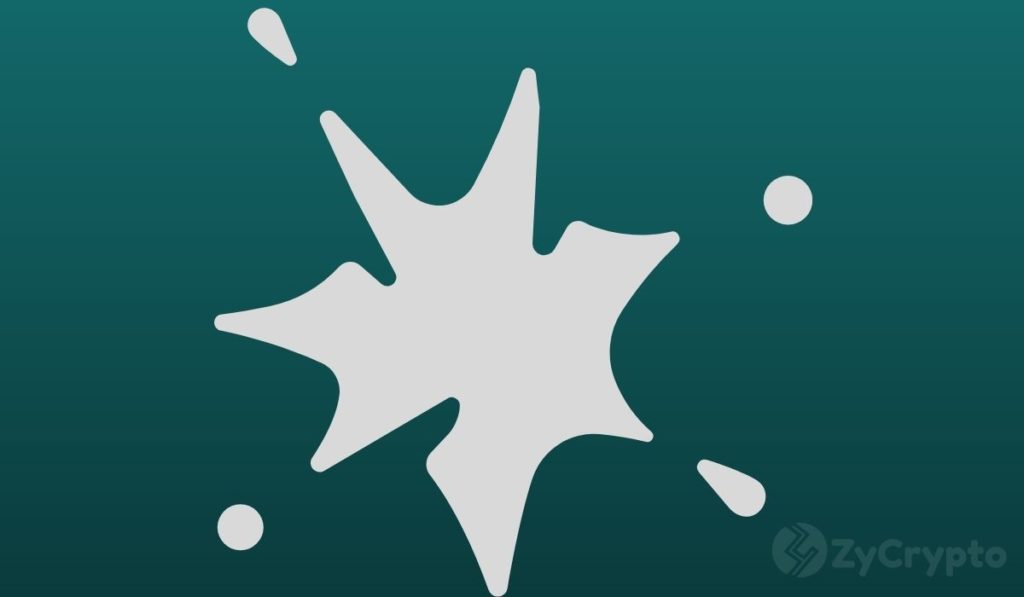 The bitcoin price is facing significant headwinds in the short-term after stimulus relief talks in Washington hit a deadlock. The top cryptocurrency is also trying to fend off the news about the OKEx crypto exchange suddenly pausing withdrawals.

The negative sentiment has led to bitcoin repeatedly failing to hold its head above the $11,500 level. While the short-term outlook looks bleak, crypto proponents remain undeterred. In an interview a couple of days ago, Real Vision founder and CEO, Raoul Pal, laid out his bullish case. Pal proclaimed that the benchmark cryptocurrency hitting $1 million in a mere five years is “about right”.

Raoul Pal told Stansberry Research that bitcoin will cross the $1 million mark in the next five to six years. The argument is that there is an “enormous wall of money” that will flow to the bitcoin market in the coming years.

“We’re going to go through two of these halving cycles, and just from what I know from all of the institutions, all of the people I speak to, there is an enormous wall of money coming into this. It’s an enormous wall of money, just the pipes aren’t there to allow people to do it yet, and that’s coming, but it’s on everyone’s radar screen and there are a lot of smart people working on it.”

The current bitcoin halving cycle is expected to run for at least four years since May of this year. The halving slashes by half the amount of bitcoins miners can produce per day. This means that the supply of BTC is reduced while the demand rises. Besides Raoul Pal, other market observers also deem halving as a catalyst for boosting bitcoin prices.

Regarding the wall of money that will drive the flagship crypto’s price to $1 million, large-scale institutions have been diversifying into bitcoin in recent months. Stone Ridge, a $10 billion asset management firm, followed the footsteps of MicroStrategy and Square earlier this week as it announced the purchase of 10,000 BTC (valued at $115 million at the time) as part of their treasury reserve strategy.

Pal believes bitcoin rising to seven figures will not be a result of the world collapsing but because the cryptocurrency will see adoption from “real large pools of capital.”

In light of the coronavirus pandemic, the global economy is facing a myriad of uncertainties. Amid reckless money printing and skyrocketing negative-yielding global debt, investors are increasingly turning to safe havens like bitcoin and gold to protect their investments.

Bitcoin has registered a stellar rally this year, with its price surging approximately 50% year-to-date. Gold has also performed quite well, with 25% gains over the same timeframe.

According to Pal, however, bitcoin is the safer bet. The Real Vision CEO is currently invested in gold but he plans to dump the yellow metal for BTC in the near future. This is simply because he is “100% sure” bitcoin will “massively outperform” gold in the future. “In which case why would I have a gold allocation?” Pal asked sarcastically.