Introduced on March 11 by U.S. Representatives Blake Filippi and David Place, the bill seeks to put into place legislation that would further stimulate the state’s economy by ensuring that its regulations are friendly to blockchain innovators and by providing a comprehensive regulatory technology sandbox.

Additionally, the bill necessitates the tracking and tracing of heavily regulated products such as hemp, or cannabis, through the use of blockchain technology to “ensure public health and safety.”

Regulatory sandboxes to be established

The bill also moves for the formation of a “financial sandbox” and a “special depository sandbox.”

According to the act, a financial sandbox would create an innovative space for blockchain entrepreneurs “during a sandbox period through a waiver of existing statutory and rule requirements.” 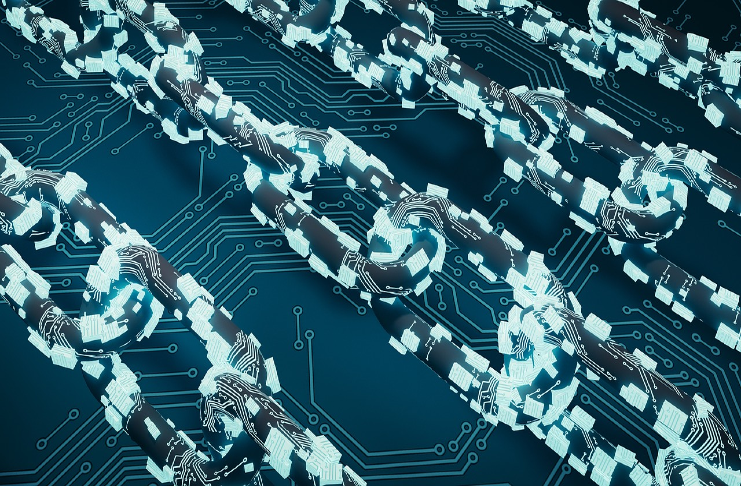 According to Forbes, the sandbox period “affords [blockchain entrepreneurs] some space from running afoul of state regulations.” The act defines the sandbox period to be not longer than 24 three months, where legal authorities allow for new blockchain products or services to be made available to consumers.

On the other hand, the “special depository sandbox” aims at the creation of a new type of financial institution called a “special purpose depository institution” that will provide services to blockchain technology firms facing challenges in receiving services from traditional banks.

It is important to note that this bill is not the state’s first foray into the exploration of blockchain technology.

In 2019, Rhode Island issued a Request for Proposals (RFP) from “qualified firms to provide a limited Proof-of-Concept implementation of the use of blockchain technology.”

The RFP further stated that the effort is part of the state’s goal to become “more efficient, transparent, accurate, secure and business-friendly.”

In a press release published at the time, state chief information officer and chief digital officer Bijay Kumar said: “This is really the first step to see what’s out there and if blockchain technology can help improve government processes in the future.” 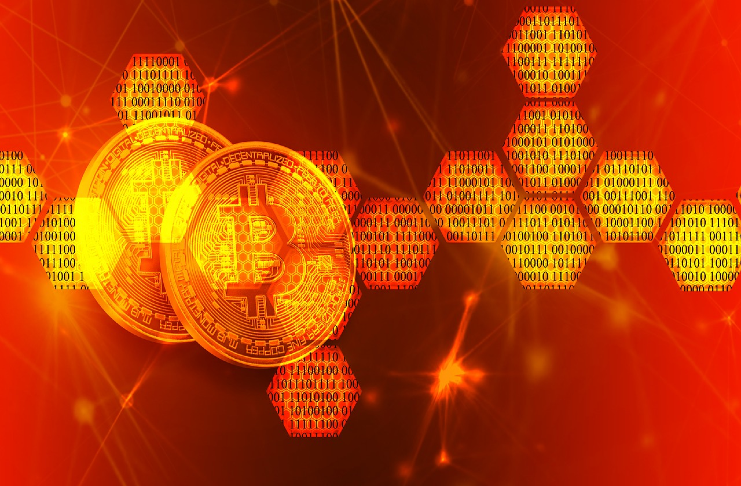 Rise of blockchain technology in the U.S.

Many states in the U.S. are now considering how blockchain technology can attract the growth of new technologies and the landscape of new economies.

The Rhode Island bill is also very similar to how Wyoming established a blockchain-friendly space. In fact, with the Blockchain and Cryptocurrency Regulation 2020 in place, it stands that more bills of this nature are expected to proliferate in the years to come.