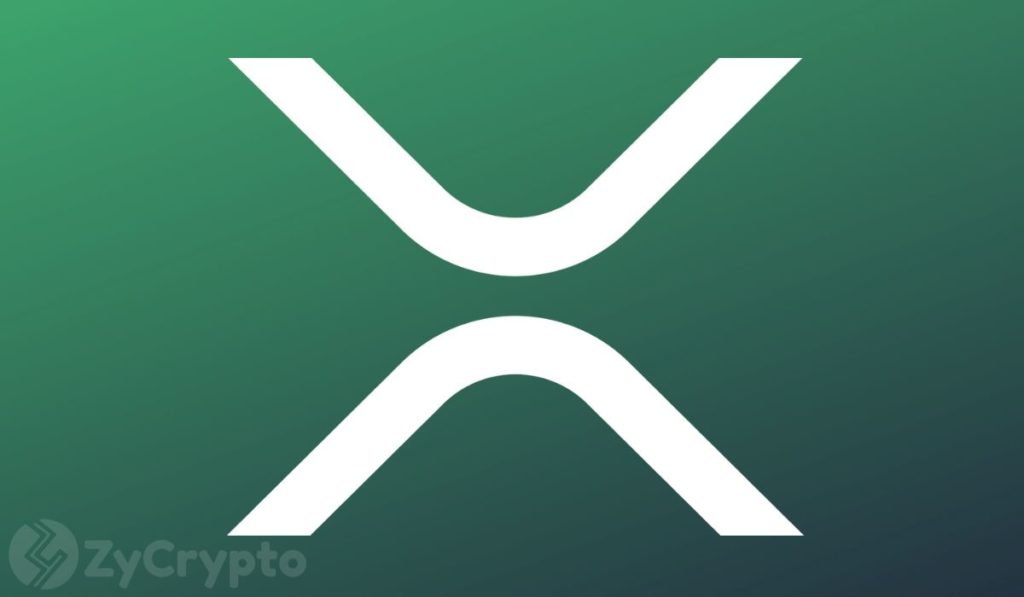 The company has repeatedly made it clear that it aims to solve issues that currently face the financial industry especially regarding cross-border transactions and has made specific moves to do so. For a few months now, Ripple has had a fruitful relationship with the international payment giant MoneyGram, which has used Ripple’s On-Demand Liquidity (ODL) product for cross-border transactions. Today, at least 10% of all MoneyGram transactions involving the Mexican Peso, are handled via ODL.

Speaking to Fortune in a recent interview, Ripple CEO Brad Garlinghouse confirmed that RippleNet – the company’s network of financial institutions all over the world that use Ripple’s products for financial transactions – consists of more than 300 institutions.

Garlinghouse is also quite bullish on Ripple’s new future in 2020. He predicts that not only will RippleNet increase by up to 40%, he expects the company’s transaction volume to surge six-fold. Considering that MoneyGram CEO Alex Holmes recently said that MoneyGram has already processed over $100 million through ODL, the prediction might not be far-fetched.

In the interview, Garlinghouse also gave his two cents on Facebook’s Libra project. According to him, the regulatory backlash being faced by the company is quite significant and a similar project from another company might be a lot less fired at. Garlinghouse believes that Libra is unlikely to launch before 2022.

Garlinghouse also added that crypto’s volatility isn’t something that financial institutions who are a part of RippleNet should worry about. According to him, the transactions only last a few seconds, not long enough for any real damage to occur, making it better than fiat, even though the latter is more stable.

The CEO also commented on the conversation about whether or not XRP is a security. He said:

“If I went back to the office and said to the team at Ripple ‘Hey we’re shutting down’, XRP trades on [about] 140 exchanges in the world [and] will keep trading. So if it’s a security, a security of what?”

The post Ripple To Thrust XRP Adoption By 600% With $200 Million Series C Funding Round appeared first on ZyCrypto.