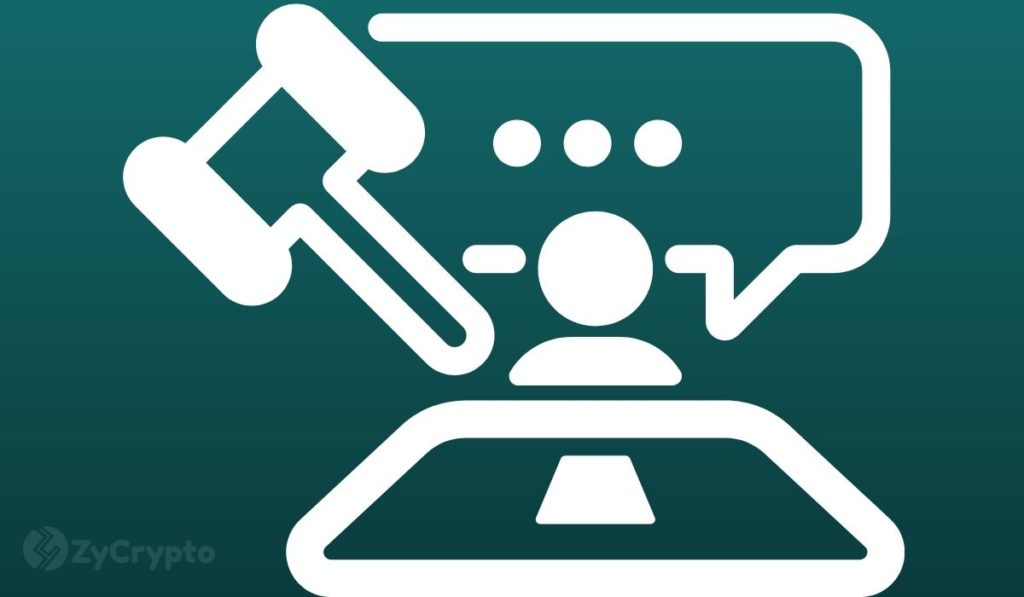 In late September, the CEO of America’s largest cryptocurrency exchange, Brian Armstrong published a controversial blog post discouraging employees from engaging in political discussions within the workplace. Coinbase also offered a severance package to the employees that were opposed to the company’s new direction.

Brad Garlinghouse, the CEO of San Francisco-headquartered fintech firm Ripple does not agree with Coinbase’s ‘apolitical’ non-activist stance against social issues at the office. Garlinghouse told CNBC on Oct. 26 that tech companies actually have an obligation to being part of the solution to the issues facing society.

“We think about our mission as enabling an internet of value but we seek positive outcomes for society. I think tech companies have an opportunity — but actually an obligation — to lean into being part of the solution.”

Garlinghouse noted that most of these societal issues have been made worse by tech companies, therefore they should be willing to contribute towards solving them. For instance, he cited that Ripple filed a lawsuit against YouTube for failing to effectively police XRP scams on its platform that led to monetary loss for innocent users.

He emphasized that Ripple did not have to take legal action against YouTube as it “doesn’t help” the company, but it shows that tech companies should take full responsibility for the problems they are adding to.

That said, at least 60 employees (5% of the total workforce) have left the $8 billion-valued Coinbase exchange in recent weeks since Armstrong announced the new mission statement.

Ripple, on the other hand, supports freedom of expression and political activism. A representative of the firm told CNBC that Ripple will be giving its employees paid time off to vote as well as volunteer in the forthcoming presidential elections.

Worth noting that other pundits including Twitter CEO Jack Dorsey have found Coinbase’s new policy to be the antithesis of the core values of cryptocurrency.