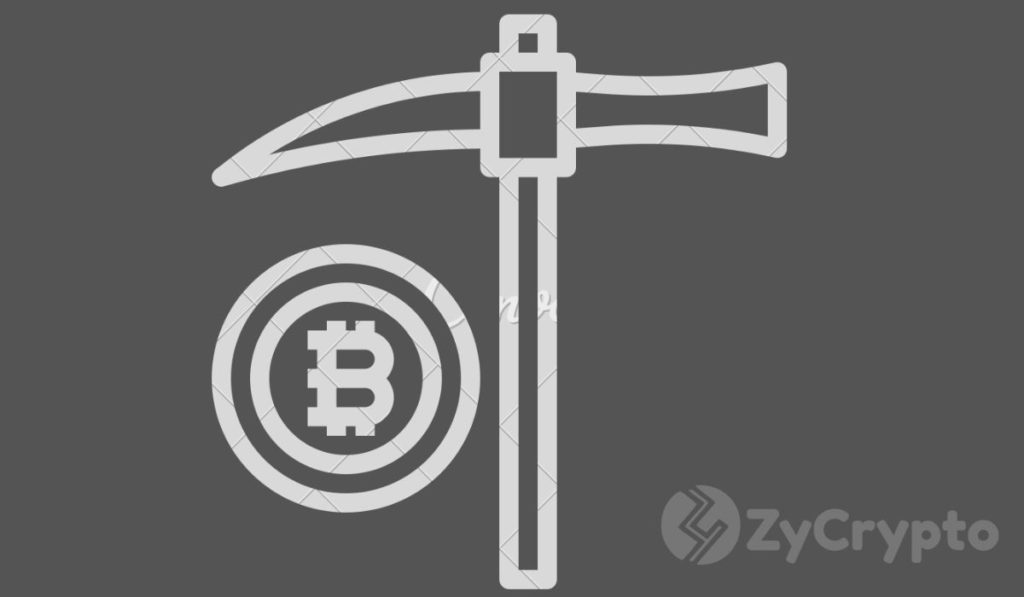 Cryptocurrencies are getting so attractive that they’re catching the attention of nation-states that are now trying their hands at them. For example, the Kazakh government is now a major crypto miner, something that comes as a shock to many considering that most other governments have decided to keep a lukewarm stance on cryptos.

According to Samson Mow, CEO of Blockstream, Bitcoin mining could be a very viable strategic investment for governments. Samson sent out a catchy tweet to that effect.

The Kazakh’s decision to venture into large-scale, government-funded Bitcoin mining is a total U-turn from its earlier approach to cryptocurrencies. Back in 2018, the country’s central bank (the National Bank of Kazakhstan), sought to draft a policy to make cryptocurrencies and their associated activities illegal in the country.

A few months later, the policy was rescinded and replaced with a more friendly approach to regulate cryptos. The Kazakh government then initiated a project that saw several Bitcoin mining farms installed. About $190 million have been committed to the project.

With more than 10 big Bitcoin mining farms already operational, Kazakhstan contributes a cool 6% of the global hash rate on the Bitcoin network. This sizeable chunk can only be expected to get larger as the country throws more financial weight behind its already successful mining project. However, the country still falls behind other larger mining regions like China, the USA, and Russia.

Notably, one major reason that makes Kazakhstan excel in Bitcoin mining is its easy access to very cheap electricity from its coal reserves. In fact, some miners from China are already relocating their mining operations to Kazakhstan to take advantage of the cheap power.

Kazakhstan’s entry into Bitcoin mining as a government-backed project puts focus on the wider global impact such a move could make. If more governments take up crypto mining, it would only be a matter of time until cryptos, especially Bitcoin, achieve mass adoption.