With much of the world still on lockdown due to the novel coronavirus pandemic, the repercussions it would leave on the global economy would be immense. The road to recovery would be long, and people would need to start thinking of affordable alternatives while the storm passes.

Thankfully, affordable is also what Samsung had in mind when it unveiled its Galaxy A series of smartphones on Wednesday. In a time when people are mindful of their spending and with the company still reeling from a disastrous 2019, Samsung has definitely made the right call. Not only that, but the company also managed to integrate 5G technology into two of the six phones in the Galaxy A lineup.

It can be said that the 5G phones in the Galaxy A lineup are among the most affordable of its kind. The Galaxy A51 5G costs only about $500, and the Galaxy A71 5G is at $600. With this being said, Samsung’s biggest rival, Apple, is yet to deliver a new affordable phone with the last being the iPhone SE, which launched in 2016.

With 5G being the network of the near future, it is likely that Samsung is slowly introducing the idea to the people without them having to break the bank.

Galaxy A51 5G features and specs 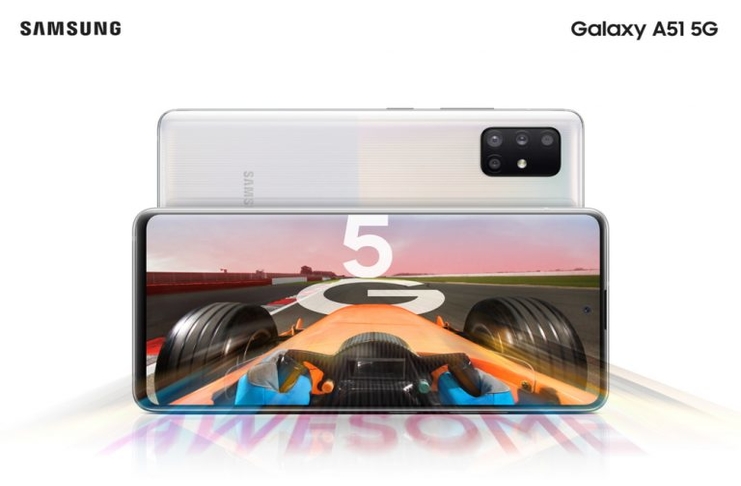 Aside from being infused with next-generation 5G technology, the A51 5G comes with a quad-camera: Ultra High-resolution 48-mp primary camera lens, a 123-degrees 12-mp Ultra Wide lens, a 5-mp Macro lens for enhanced close-up shots, and a 5-mp Depth lens that allows for a number of Live Focus effects. Videos can be recorded in 4K resolution, and users are guaranteed a smooth recording with it’s enhanced stabilization.

The phone screen offers vibrant visual experience with its 6.5-inch FHD + OLED Infinity-O display. The A51 has a 4,000 mAh battery and uses a 10nm octa-core processor and 4GB RAM. Its internal storage is up to 128GB, and the microSD slot can allow up to 512GB of added storage.

The A51 is said to be Samsung’s bet against the Pixel 3A and its speculated follow-up. Being that it is a phone with 5G connectivity, it will support mmWave and sub-600MHz spectrum 5G.

Galaxy A71 5G features and specs 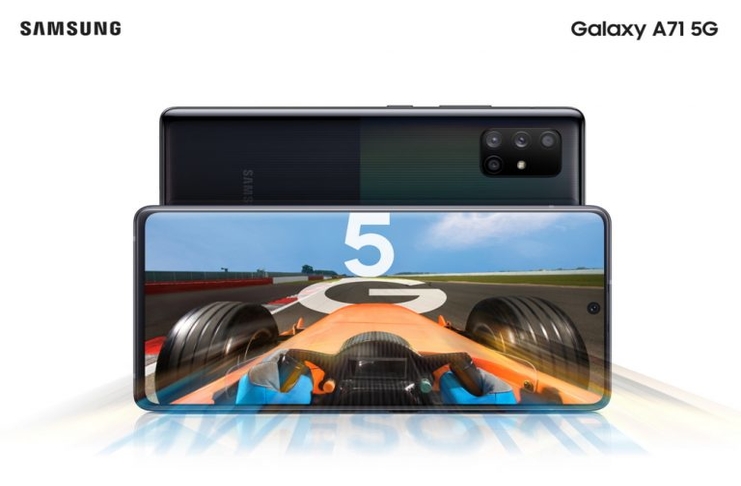 The A71 5G can be considered the best phone in the Galaxy A series, and it won’t be available until summer. Only a few details are known about this smartphone, among them is that it would have a 6.7-inch FHD+ OLED Infinity-O display, 25W wired fast charging, storage of about 128GB with the microSD slot able to add up to 1TB of additional storage, 4,500 mAh battery, and 6GB RAM.

The A71 5G will also have a quad-cam. Although Samsung is yet to disclose specific details, it is said to feature a main lens of 64-mp. Just like the A51 5G, the A71 5G will support mmWave and sub-600MHz spectrum 5G.

The pandemic is definitely hurting the smartphone industry as global shipments are reportedly slowing down as production is halted, and the economic crash has also affected the demand as people are prioritizing their essential needs over gadgets. Because of this, it is expected that smartphone sales would hit a 10-year low.

While Samsung’s affordable Galaxy A series may at least attract an audience, with the market uncertain as it is, there is no telling how the lineup will perform.