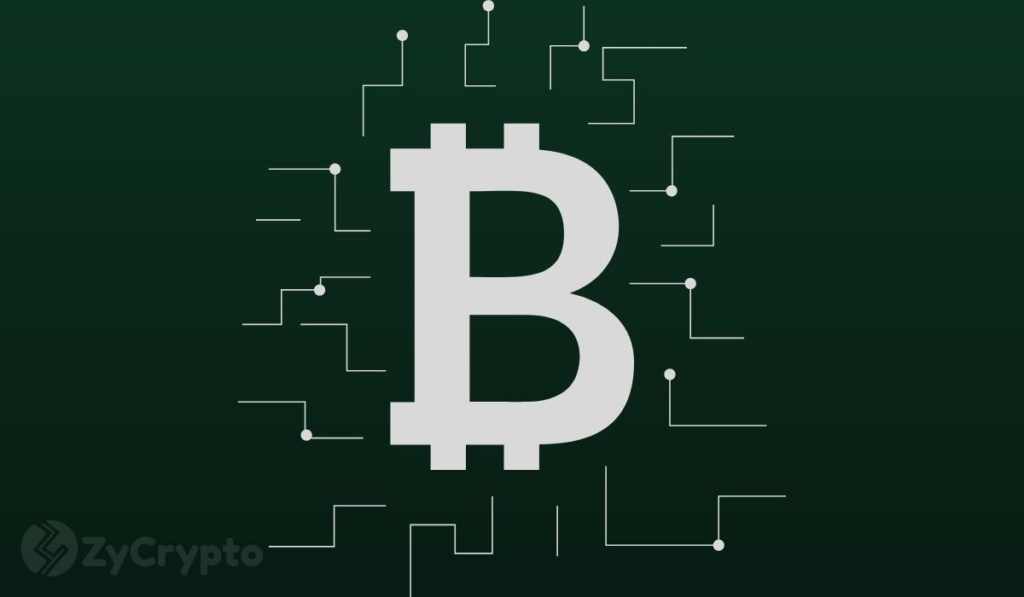 Whale Alert, the blockchain analytics company that is known for informing the cryptocurrency community when big amounts of BTC and other digital assets move, has concluded that Satoshi Nakamoto mined around 1,125,150 bitcoin. Whale Alert claims this study has made what is the most accurate estimate of the number of blocks mined and Bitcoins owned by the mysterious bitcoin creator.

The study concluded that Satoshi mined up to block 54,316 and the total value of the famed stash is around $10.9 billion dollars today.

According to Whale Alert, the extranonce method illuminates a pattern that reveals the actions of  “Patoshi,” an early and prolific bitcoin miner identified by Sergio Demian Lerner.

Whale Alert explains, “in 2013 Sergio Demian Lerner discovered that there was a distinct pattern visible in this extranonce value in the coinbase transaction (the transaction in which the rewarded bitcoin for mining a block is created) of each block.”

The study also shows that 22,503 of the first 54,316 blocks were mined by Satoshi and that the goal of the early miner was to protect the network from attacks.

“We know for certain that Patoshi was operated by Satoshi because its pattern emerges at the very birth of the network and it mined the block that created the bitcoins sent to Hal Finney. Lerner found additional proof for his claims in the nonces (another value used in the mining process that is also stored in each block, but is different from the extra nonce) of the blocks mined by the Patoshi miner: the last byte of the nonce was always within the ranges of 0 to 9 or 19 to 58 whereas all other miners used the full range of 0 to 255.”

When coins that were mined very early move, it is always a huge point of interest in the cryptocurrency space. Every transaction that is made by these old wallets could be a clue to the true identity of Satoshi Nakamoto.

In a recent twitter thread, Coin Metrics co-founder Nic Carter spoke about the interest in Bitcoin’s earliest patterns. Block 3,654 is one of extreme interest in the Bitcoin community.

“Here’s a visualization of the Patoshi pattern with the block that was just spent. The blocks believed to be Satoshi have a specific pattern in the nonce, which this block does not have”

Carter went on to describe the level of mystery behind Satoshi that casual Bitcoiners might not even know about.

“There’s actually a lot more debate about the Satoshi coins than people are generally aware of. the way it’s reported in the press, you’d think there was a single gigantic wallet ascribed to Satoshi. in practice there’s significantly more uncertainty over the addresses.”

There is a strong and popular belief among cryptocurrency enthusiasts that it is better off we never learn Satoshi’s identity. But that won’t stop people from digging through the blocks for more clues.