Key metrics show that bulls may be betting heavily on Bitcoin as the coin reclaims ground from its late-February tumble in tandem with the global economy.

Investors seem to be accumulating with real conviction. Bitcoin’s 7-day trading average volume as measured by the Bitwise 24-hour “real” spot volume index is at the highest level since June 2019, when BTC posted its high for the year at $13,764, according to Arcane Research.

This metric has more than doubled in recent weeks, spurred on by some of the biggest days ever recorded by the Bitwise spot volume index including an all-time-high $5.7-billion day on March 13th.

The volumes will be seen as a much-needed portent of bullish sentiment for Bitcoin, coming in the wake of a market bloodbath and a sharp drop in hash rate, a key metric quantifying the overall security of the Bitcoin network as well as miner sentiment.

An even more encouraging detail is another sign that long-term investors are in the midst of an accumulation cycle. According to data from Arcane Research and Glassnode, holders just started to become positioned net long and cease selling off. 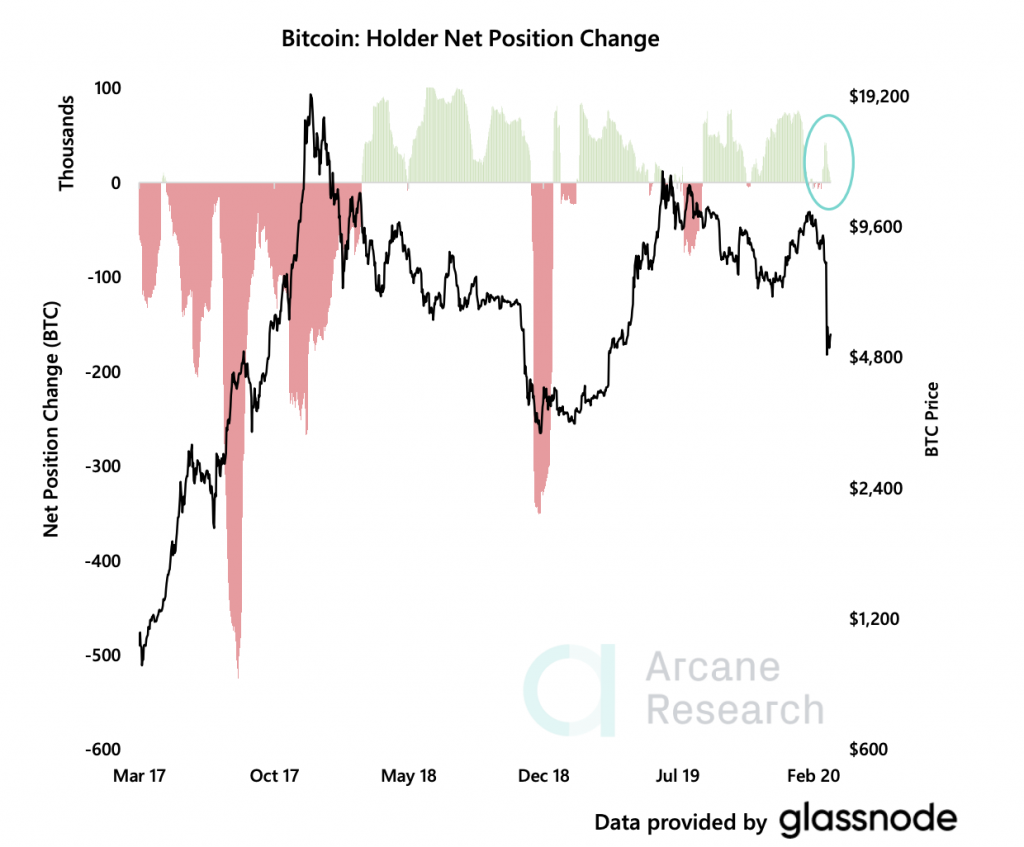 The market was left reeling on March 12 when the number-one crypto by market capitalization cratered nearly 40 percent in its largest intraday drop in seven years. Staggeringly, a number of top analysts assert that the coin could have plunged all the way to zero had crypto derivatives exchange BitMEX — which saw the bulk of trading volume during the plunge — not gone offline. 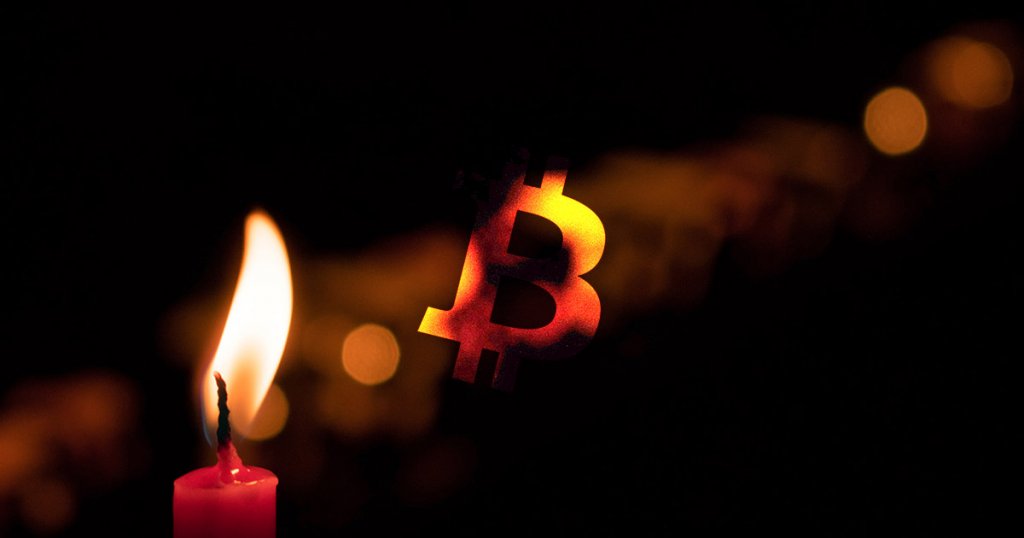 Yet Bitcoin has staged a healthy recovery in the weeks following the global Coronavirus crash, and the bulls may now have more reason than one to be strengthening their conviction.

Hash rate has rebounded significantly and looks to have reversed its slide downwards. It has now spiked to 112.5 million tera-hashes per second — the highest it’s been since before the March 12 sell-off.

The original cryptocurrency has also far outperformed all other major equity indexes, assets, and commodities in terms of its recovery since its most recent low, relative to the high at February 12, prior to the global Coronavirus-induced sell-off. Bitcoin is up 74 percent since bottoming out at $4,000, March 12. 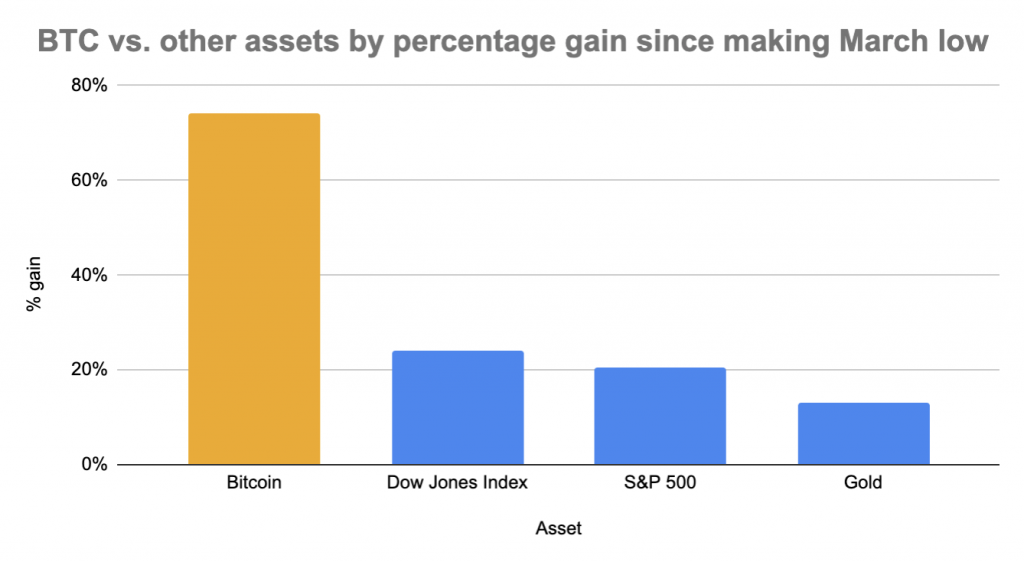 Finally, leveraged funds trading the CME BTC futures contract have shuttered almost all of their short positions and now appear to be net long Bitcoin — or at least as long as they were in late January when the coin was in the midst of a weeks-long uptrend.

With foreign currencies tanking to multi-decade lows against the U.S. dollar and equity markets in free-fall, these metrics will surely strengthen Bitcoin’s perceived viability as a hedge against global recession and prospective reserve currency.

The post Several key metrics suggest that Bitcoin could be preparing for a power move appeared first on CryptoSlate.