Siacoin launched Skynet network on Feb 18, to power a robust Content Delivery Network (CDN) and file sharing platform. A layer 2 and highly usable solution built on top of Sia, it aims to improve the utility, revive the public’s interest and the value of the native SC tokens. Siacoin described the Skynet launch as “the storage foundation of a free internet”.

The Internet is about to change forever. We are pleased to announce Skynet, a decentralized CDN and file sharing platform to serve as the foundation for a Free Internet.

Skynet is a permanent, incentivized and decentralized network for storing files and applications, different from the traditional cloud servers and operating without human intervention. The platform gives users the option to publish their files globally, through “pinning” option. It doesn’t have any requirements or conditions to do so.

The files hosted on the Skynet network can be accessed by any person, through the Skylink. Unlike Sia, files on the Skynet network are unencrypted by default, but encryption can be employed, if desired. However, the feature is still under development and users will soon be able to share files selectively via encryption link. The whole process is powered by Sia nodes.

Skynet portals allow users to upload / download files and can be accessed from a web browser. The uploading of files and applications can be carried out instantly and downloading speed is comparable to traditional web. They feature a clean user-friendly interface and API for developers. A user only needs to access one portal to access the whole network and portals can be run by everyone. The files and applications can be uploaded to Skynet, using the command “siac skynet upload”, after which the network generates a link, to access the files.

Skynet features a rich Software Development Kit (SDK) with support for Go, Python and Nodejs. In the future, more languages and features will be supported. The SDKs currently support uploading and downloading, with support for pinning being right around the corner.

Siacoin is a Proof-of-Work (POW) blockchain which focuses on providing decentralized low-cost cloud storage. Around the world, people can rent their unused hard-drive space, in lieu of receiving native SC tokens. The platform encrypts and distributes files throughout the network, to a large number of hosts, so to ensure redundancy, exceptional up-time and safe storage. The user controls private keys and thus the ownership of the data, which can’t be accessed without authorization by anyone. The blockchain is powered by a special type of smart contract called “file contract”. Siacoin project claims to be 90% cheaper than other traditional cloud based storage platforms. 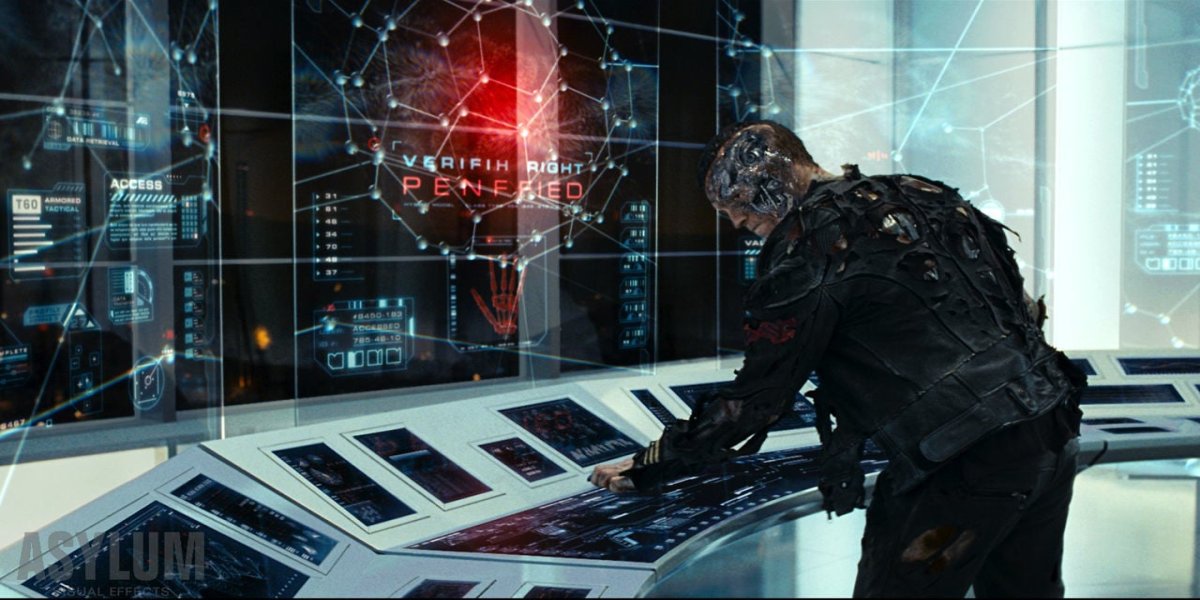