After several leaks and speculations, Sony has finally announced the full specifications of the upcoming PlayStation 5 (PS5). It was revealed during the virtual keynote presentation at the Game Developers Conference (GDC) 2020.

However, no images of the new PlayStation were revealed due to the fact that the audiences were mostly developers and the technical aspect of the console was the priority.

The thirst for the technical aspects of the PlayStation has been evident since the rumors of it came out. Now that the specs are out in the open, we now know that a custom AMD processor powers the PS5.

Besides the processor, Cerny highlighted the console comes with a solid-state drive (SSD) storage and a new Tempest audio engine.

AMD’s Zen 2 architecture was just rumored back then. But now, it is confirmed that there will be eight cores and 16 threads for the processor. This is also clocked at 3.5GHz, which makes it on par with some of the best desktop computers out there. A 16GB GDDR6 memory is also added, which is a nice touch. 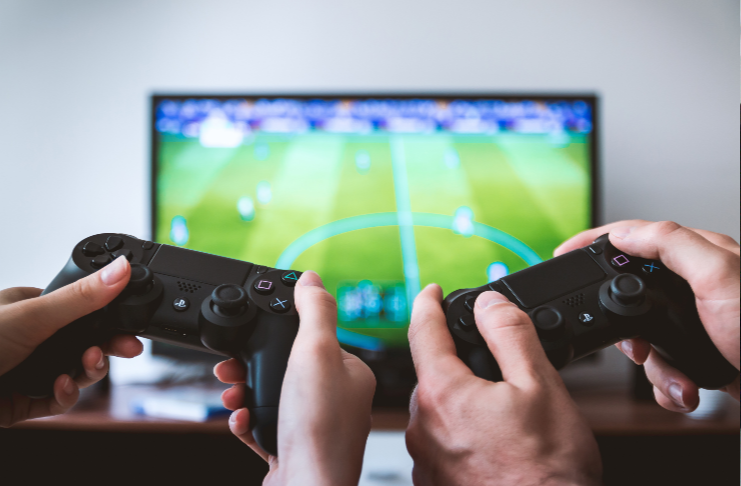 For its graphics card, Sony opted with AMD once more. A custom AMD RDNA 2 GPU delivers the eye candy that the PlayStation is famous for. The graphics card runs at 2.23GHz while delivering 10.28TF of peak performance. Take note, though, that it may run slower during non-graphics intensive activities.

The move from traditional hard drives ensures that the PlayStation runs as fast as possible. Sony claims that the new custom 825 GB SSD can deliver transfer speeds of up to 5.5GB/s. That is around 100 times faster than the storage of the PlayStation 4.

New and exciting games await the PlayStation 5’s launch. Some are installments of familiar titles while others are fresh to the gamer’s ears.

One familiar title that might arrive on the PlayStation 5 is the Silent Hill 5. Once expected to be released on the PS4, the canceled game is expected to make a comeback on the new console. Rumors from Twitter user @RelyonHorror said that the reboot is in the works with Sony.

We have learned from multiple sources that a Silent Hill series Reboot & Silent Hills revival are both in the works by Sony.

The reboot is helmed by former Team Silent and (possibly even) Project Siren members. https://t.co/nB7V5Rvwzf pic.twitter.com/m0i1sqDLBo

Gothic, a 2001 classic role-playing game, is set for a full remake this year. As of the moment, there is very little info regarding the game. But THQ Nordic, the developers, has released a playable teaser on PC in December last year.

Other games such as Outriders from Square Enix, and Gods and Monsters from Ubisoft are also ready to join the PS5 catalog. An unnamed Harry Potter game is also in the works.

Classic titles from the PS4 will also be ported to the PS5.

“We recently took a look at the top 100 PlayStation 4 titles as ranked by playtime, and we’re expecting almost all of them to be playable at launch on PlayStation 5,” said Cerny.

Sony mentioned before that the PlayStation will not arrive during the first half of the year. The Japanese company has confirmed recently that it will be released by the last quarter of 2020, either by November or December. Other countries such as the Netherlands already set a preorder from game retailers.

With months-long wait for the console, this gives gamers more time to save, as the PS5 is expected to be priced at around US$499 [AU$862]. Factor in the games and other accessories, and it will most likely be around $600 for the initial purchase.

However, the final pricing and the overall design of the PS5 are yet to be announced as the launch date approaches.