A suicide attempt led to the creation of a safety app that summons ‘guardians’ to prevent attacks and records evidence for prosecution on the blockchain.

The Leelou app is already in use around the world, with two new commercial versions of the app set to be trialed at a major Melbourne venue, and three locations in Queensland, over the next month.

It was created by Melbourne resident Jerry Farsoun who was inspired in a weird way by his 2007 attempt to take his own life during a bout of depression. 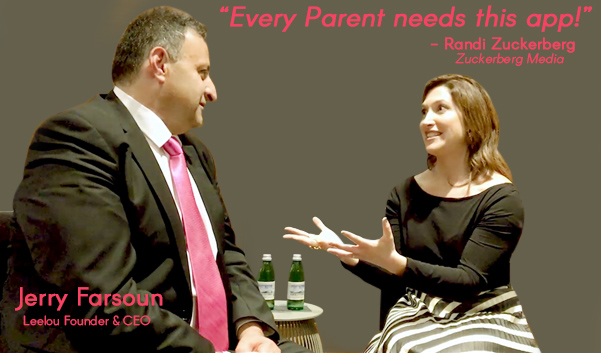 The following year he flew around Australia in a motorised parachute to raise awareness about mental illness and suicide.

Along the way, Farsoun met many other people who’d faced a similar crisis.

“I learnt that 70% of suicides are classified as ‘accidental’ and I thought ‘what can be done?’” he explained.

In seven out of ten cases, Farsoun said, the person attempting suicide had tried to recover, for example by calling 000 or attempting to throw up the pills, but had been unsuccessful.

The seed was planted for an app that would allow users to instantly send out an SOS to their trusted friends and family who’d agreed to act as “guardians”.

The cost to develop an app in 2008 was prohibitive, he said, but he kept working on the idea over the next decade. 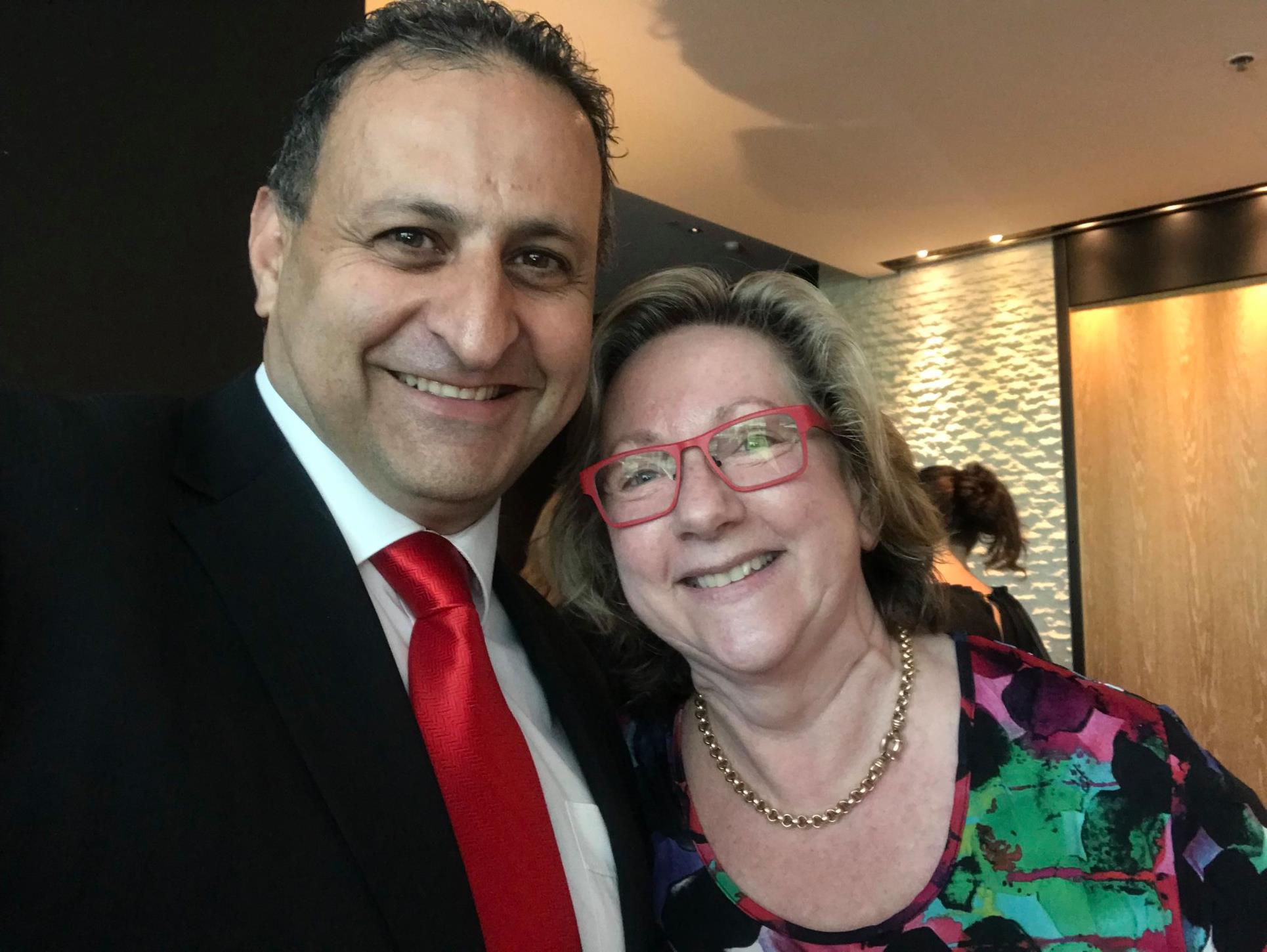 The idea morphed from one that simply allowed suicidal people to seek help (though it can still be used for that purpose) into a general personal safety app called Leelou which was first released last year.

One of the main demographics who find the app especially useful are women in situations where they feel unsafe.

These can include anything from walking home at night to calling for help during domestic violence.

In the past couple of years, Melbourne has been hit with a wave of horrifying attacks against women, including the case of Eurydice Dixon who was stalked for 5km while walking home before being raped and murdered, and Aiia Maasarwe who was sexually assaulted and killed walking home in Bundoora.

In that last case, Maasarwe often felt unsafe and was on the phone with her sister when the call was abruptly cut off. She wasn’t found until hours later, even though her body was close to passersby. 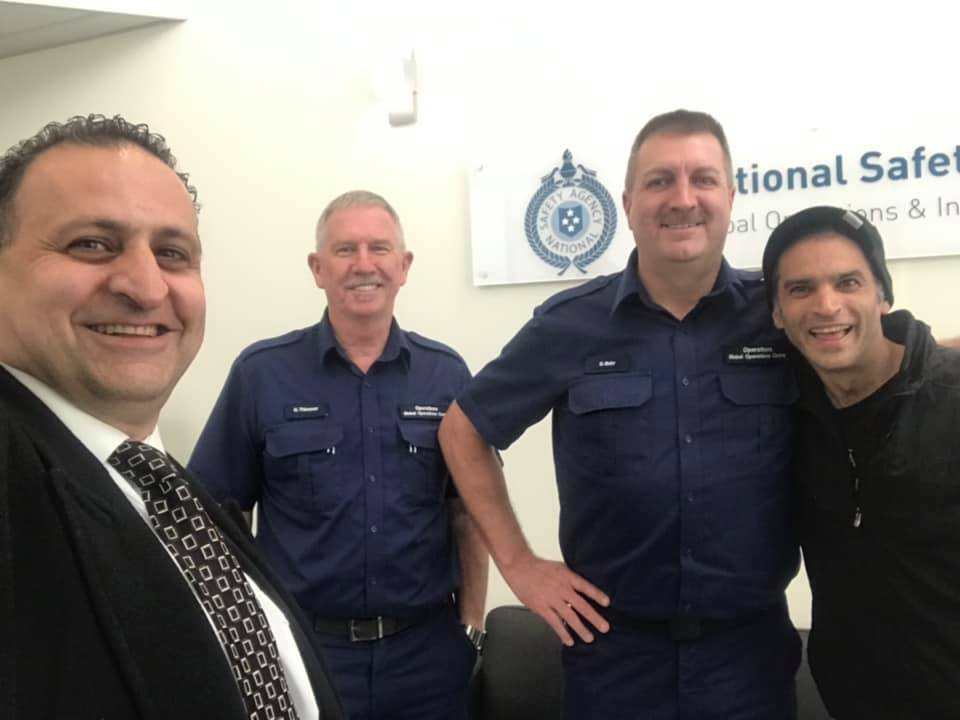 In a similar situation, a user could send out an SOS via the app which immediately notifies her network of trusted guardians.

“It gives them more information at the scene for them to respond with an educated decision and removes any unknowns,” Farsoun said.

The app has been endorsed by Aiia Maasarwe’s family along with Facebook founder Mark Zuckerberg’s sister, Randi.

“Every parent needs this app,” she said. 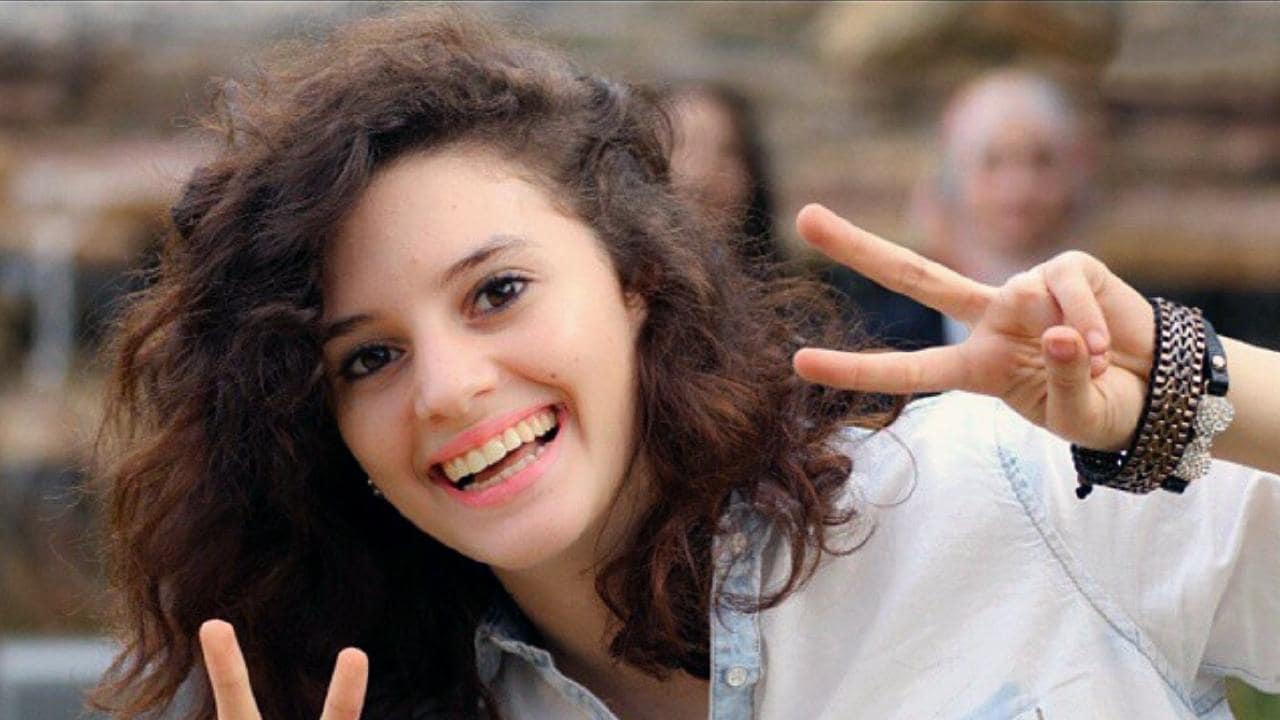 Writing data to the blockchain as evidence

A forthcoming version of the app will write audio, location, and communications data to the blockchain so that it can be used as evidence in court to help convict perpetrators.

Farsoun also plans to expand the network to not only include friends as guardians, but also ‘Keepers’ who users do not know who may be closer and able to provide faster assistance or help when users are in a different city.

“Say you go to Sydney and have no guardians there but we have people who have signed up to be a virtual guardian – we’re calling them Keepers,” he said.

“Virtual trust can be established between them and they can be paid in cryptocurrency. The immutability of blockchain means the data can be used in court.” 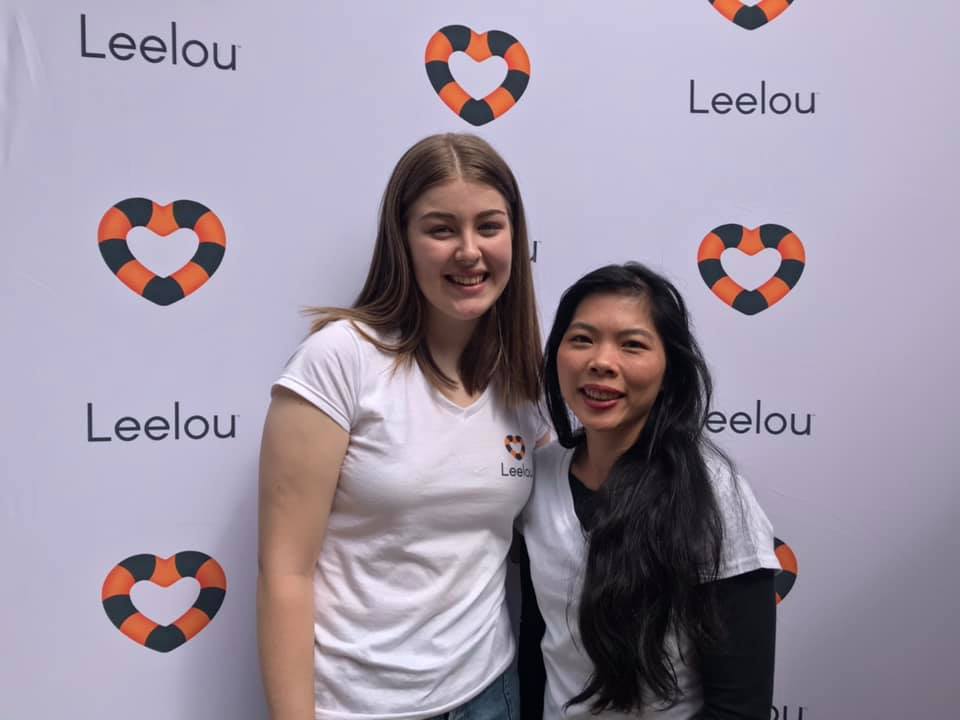 Two new commercial versions of the app will be trialed over the next month.

WorkSEC will be released on Monday and enables corporations and businesses to provide immediate assistance to employees working remotely.

It’s being trialed at a mining-related company in Mt Isa, a shopfitting company in Bundaberg, and a food manufacturer in Brisbane over the next two weeks.

The other app is called peSEC – referring to Personal Security. It is set to be trialed at a major public venue in the coming weeks as well.

The idea is that members of the public can download the app and use it to call for direct assistance at council or government-run venues or public events like New Year’s Eve or the footy, or major shopping centres. 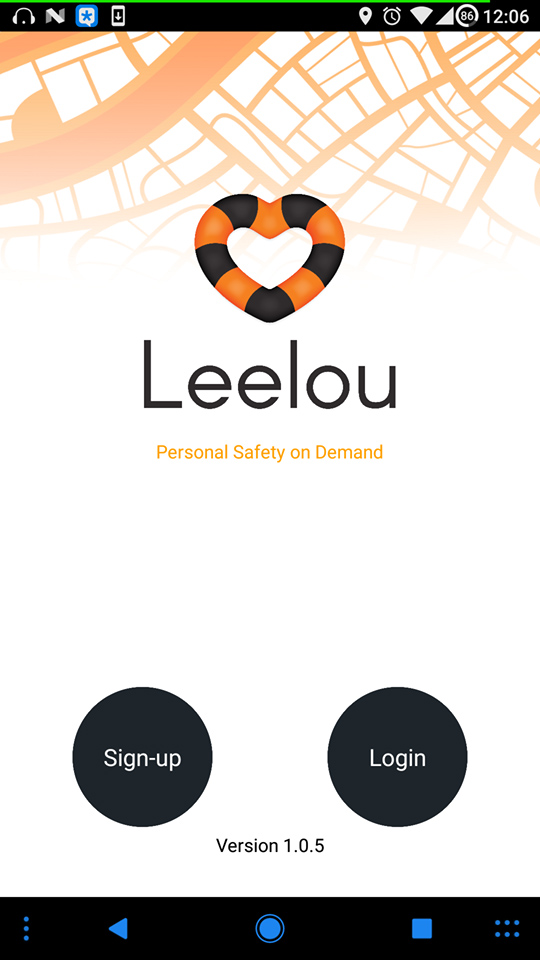 “If you have an issue you press SOS on the app and rather than call police or look for a security guard, it notifies the venue’s security company,” Farsoun explained.

“They look at the screen and see Jerry’s fallen over or Mary’s had her bag snatched in the carpark – they see where the nearest security guards are and respond in a few seconds straight to the location.”

“Some very big multinationals are looking at it,” he said.

“It’s going to be a very big release, because there’s nothing on the planet that offers digitally connected patron to venue response.”