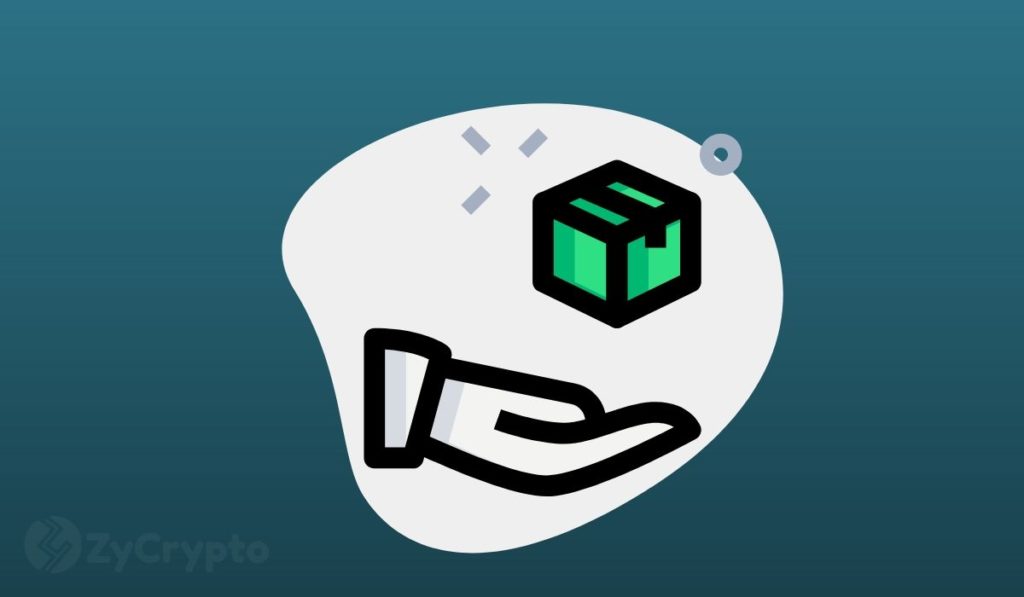 This summer, crypto exchanges are upping the ante. In a bid to stand apart from the competition and lure in traders from across the globe, several big-name exchanges are launching trading contests and other giveaways. Many of these are offering generous prize pools, providing the opportunity to get your hands on some free BTC and other cryptos. Here’s a round-up of some of this summer’s exchange giveaway events to mark in your calendar.

Bybit has form when it comes to launching trading contests with big-prize giveaways. The Singapore-based derivatives platform launched a “BTC Brawl” last year, with a prize fund of 100 BTC.

The event proved so successful that Bybit is now launching a new series of contests, called the World Series of Trading (WSOT). It’s a biannual trading event with the first one kicking off this August. The prize fund is impressive – the company is giving away no less than 200 BTC (~$1.8 million) in winning to the traders who can demonstrate the biggest percentage profits. Using percentage profits as a measure means that the contest is open to everyone, no matter what the size of their trades, so amateur traders can compete alongside pros and institutional participants.

Along with the generous prize fund, Bybit is also offering WSOT participants the opportunity to reap up to $9,400 in USDT bonuses and a 20% discount on trading fees. Pre-registration is already open on the company website until July 30. The full event kicks off on August 10, running until the end of the month.

Huobi recently listed the Origin Protocol (OGN) token on its spot exchange, and to celebrate the listing, Huobi users can participate in a summer-long OGN giveaway.

The first stage of the contest has already ended; however, anyone with a Huobi account can participate in the second stage, with a chance to win a share of 500,000 OGN tokens, worth just under $150,000.

The giveaway is a simple airdrop distribution based on the number of OGN tokens a user is holding in their Huobi account. You must hold a minimum of 1,000 OGN to participate. The airdrop will be distributed based on the proportion of OGN holdings in two separate rounds of 250,000 OGN, taking place over the months of July and August.

For full terms and how to participate, see Huobi’s announcement.

KuCoin is also celebrating a new token listing for enterprise platform KardiaChain (KAI) with a total reward pool worth $20,000. Until July 21, users can participate to win prize combos of KAI together with USDT.

The giveaway is in three parts. The first will give $50 worth of rewards to the first 100 KuCoin users who have a minimum net deposit of $40 worth of KAI tokens. The second is a trading contest, offering prizes worth up to $1,500 to the top 30 traders with the highest net buying amount of KAI tokens. Finally, users can also win a share of a $5,000 prize pool simply by trading 10,000 KAI tokens and adding the two KAI trading pairs to their favorites.

The full details of the giveaway are available on KuCoin’s KAI listing announcement.