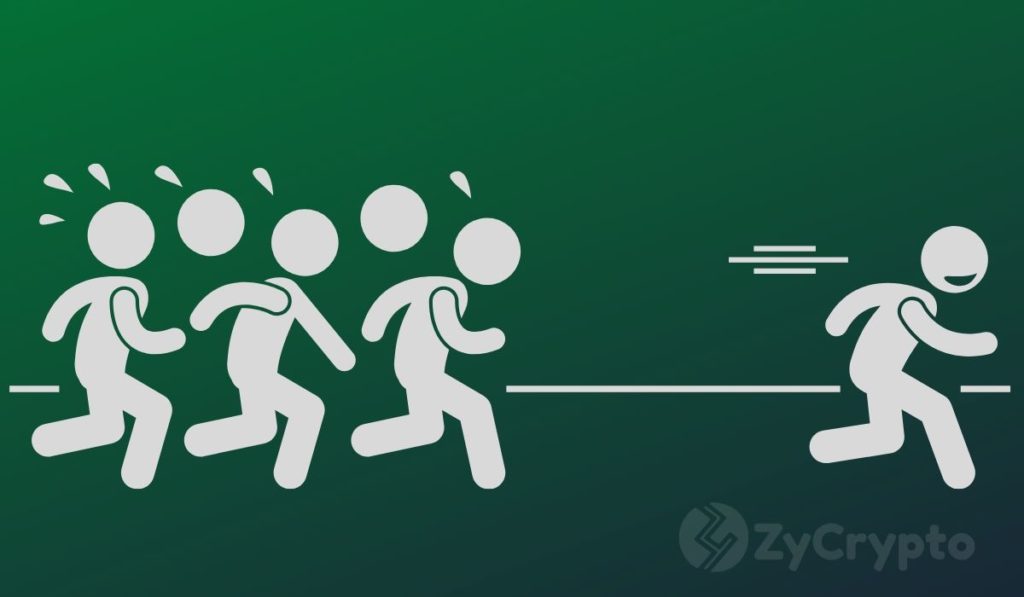 This year promises to be a good one for altcoins and the crypto market in general. The performance from these altcoins from the start of the year to this time further strengthens the notion of them taking this year by storm. Many altcoins have outperformed the biggest cryptocurrency on the market, Bitcoin this year and looking at charts, trends and developments yet to unfold, it could even get a lot better for these digital currencies.

Two altcoins that could pull a big surprise in the crypto market this year are ICON and Tezos and not to take anything away from other altcoins, these two digital coins seem to have their feet on the peddle from the start of the year and doesn’t look to be stopping anytime soon. ICON and Tezos could put in an amazing performance this year and this piece sheds a light on them.

ICON’s native token, ICX, was on the right path to the top, hitting its all-time high, $13.16 in January 2018 and soon got the nickname Korean Ethereum. ICX at that time was rank managed to enter the top 100 coins in terms of performance. The coin however lost over 99% of its value within the subsequent months, and soon became the laughing stock of the crypto market, moving from the Korean Ethereum to “quick cash grabbers.”

In the past few weeks, the coin has gained over 200% in value, far eclipsing Bitcoin’s 25.8% rise in the first 30 days of the year. This price surge saw the coin break through the $0.18 level which was described as a very critical one by experts as the coin had failed to climb above that in months. Experts foresaw the coin to find support around $0.28 to 0.30, as ICX, climbed above them in the early stages of last year. If the coin can find a support level at the $0.35 to 0.40, a continuation of the Bull Run is expected with will see an additional increase in value.

ICON’s recent price surge was linked to two reasons. First being the technology aspect as the team behind the coin has many developments that seek to increase the mass adoption of the coin. The second one is geopolitical reasons as the South Korean government announced plans to encourage the growth of blockchain technology, with ICON’s plans and project in complete alignment with the target of the Korean government.

The team behind ICON recently put out a list of products and services in place to boost the performance of the coin. This includes ICONex, a Multi-currency wallet, LoopChain a proprietary Blockchain Core Engine, ICONick a unique Wallet ID for the wallet address, Chain ID, the World’s first blockchain joint certification service with 26 domestic securities companies and a whole other services. With all these major developments set to happen within the ICON community, there could only be another price surge if not a couple of them.

After hitting an all-time low in December 2018 which saw its position drop to 22nd place in the crypto market, Tezos, went on a recovery journey throughout 2019 and finally found some grounds in November that year. The digital coin saw a surge in price and continued from there. The digital coin is now ranked 10th on the crypto ladder and has achieved over a 1000% gain from last year till now, making it the only cryptocurrency in the ‘large market cap group’ to achieve so during that time.

Tezos is up by 200% since the start of the year, also making it one of the best performing cryptocurrencies in the market. The reason behind this upsurge is yet to be known but positive sentiments from across many sectors are highly likely, according to experts. Tezos also broke above the $2.59 level in early February, and in terms of technical analysis, the bullish trend is still expected to continue as the previous resistance level which was around the $3.1 mark has now become the support level for the price of the digital coin.

Tezos’s superb rise from mid last year till now has provided a little under 2000% returns to investors in less than 14-months and with the numbers favoring it, experts are expecting a rise in adoption as well.