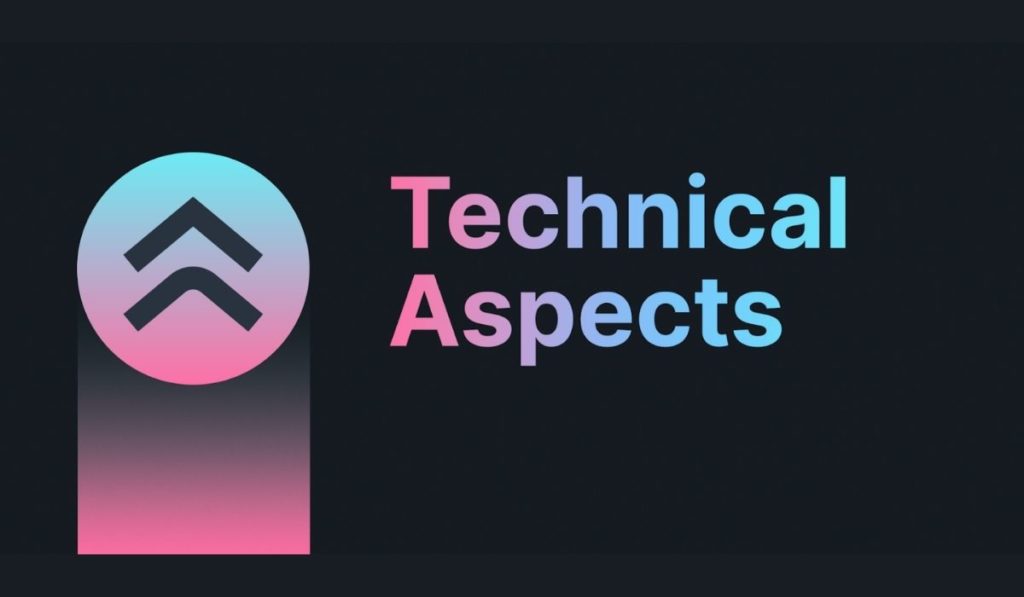 One of the standout projects and protocols about to launch on the Solana blockchain is the Nirvana protocol. Nirvana is focused on creating a sustainable source of wealth that looks to find the middle ground between the extremes between high-flying speculative tokens and inflationary stablecoins. To do this, they rely on a two token system – using a stablecoin, NIRV, to provide more stability to ANA, their store of wealth. Simply put, using this two token system, Nirvana is able to create a token that walks the middle path between pegged stability and free-floating value.

The protocol understands that any investment requires volatility and the risk it brings to enable greater returns. However, the team also understands the importance of stability and as a result, has developed two tokens, ANA and NIRV, with each serving a different, but complementary purpose.

Their dual-token system also fuels growth in the market. The ANA token acts as a potentially volatile, long-term investment, allowing users to accumulate and increase their wealth. On the other hand, the NIRV token acts as a currency and store of value, for use in the short term. The NIRV token maintains its value thanks to a fully decentralized peg.

Users are also incentivized to stake their ANA tokens to earn rewards at intervals. prANA (pre-ANA) tokens are minted depending on the total supply of ANA and then shared with stakers based on the proportion of their staked ANA tokens to the total ANA tokens staked.

As mentioned earlier, Nirvana has introduced the ANA and NIRV tokens. The former acts as a store of wealth, while the latter as a decentralized, stable store of value. ANA is backed by a basket of NIRV reserves, giving it intrinsic value. ANA may fluctuate in the short term, but the token’s value always appreciates in the long-term offering token holders unlimited growth potential. In contrast, NIRV is a stablecoin that’s meant to be used, or spent, in the short term.

The Technical Aspects of Nirvana

Let’s look at how Nirvana works. Nirvana has four key features that drive the protocol and differentiate it from other similar projects.

For example, if there are 10 ANA, with a value of $1000 in the treasury and a floor price of $100. This means that if Nirvana buys back 1 ANA for the floor price, it will burn the ANA bought, reducing the supply and matching the new treasury value while maintaining the ANA’s value.

Nirvana’s special purpose AMM encodes the rising floor into its price curve. The liquidity from every sale of ANA tokens through the AMM sends liquidity to the AMM reserves, ensuring the low-slippage profit-taking of ANA token holders and guaranteeing the floor price. All of the liquidity for the ANA sales and buyback is owned by the AMM, removing any risk posed by low liquidity.

The demand for the ANA token helps raise the floor price while also helping to maintain high liquidity and low slippage. While the intrinsic value of the ANA token changes with time, it only increases, meaning the floor price only goes higher, not lower. The floor price rises whenever there is a surplus in the reserves and rises only to the value that the treasury can guarantee for each ANA token.

The Nirvana Protocol incentivizes token holders to stake their ANA tokens. Staking helps to remove ANA from circulation, increasing its scarcity and market value. Staking ANA tokens makes users eligible for the prANA (pre-ANA) token, a special financial instrument that offers a dynamic strike price. The prANA token allows the token holder to purchase ANA tokens at their floor price. This is a significant advantage to the token holder, with the market price almost certainly higher than the prevailing floor price.

For example, a user can “realize” or exchange 1 prANA for 1 ANA token by paying the current floor price of ANA. The Nirvana Protocol then burns the prANA token and provides the holder with an ANA token.

The Nirvana protocol is about building wealth backed by real value. You no longer have to choose between high-flying speculative tokens & inflationary stablecoins.

Nirvana offers accessibility to a token that has the potential to appreciate its value without a ceiling. Their holistic view of tokens accounts for two primary uses — one as a short-term store of value, NIRV, and the other as a long-term store of wealth, ANA. Beyond addressing a variety of financial needs, they’ve also used this system to ensure the value of ANA won’t drop off a cliff or register a staggering surge, breaking the boom and bust cycle. Through incentives like staking and setting a rising floor price, the value of the ANA token will only continue to appreciate. In essence, the ANA token will allow the appreciation of its value without the risk of price swings.