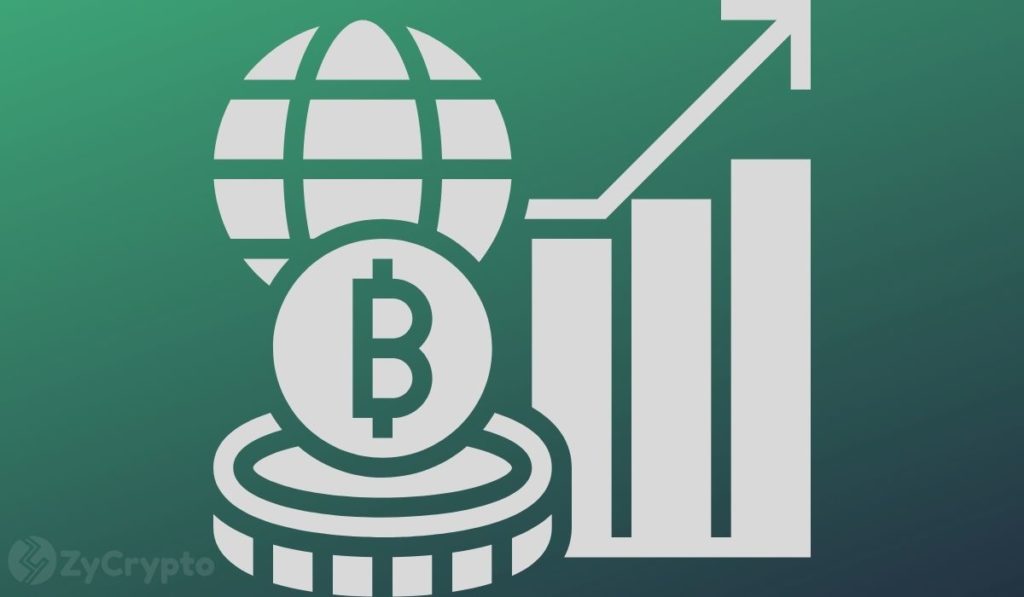 Bitcoin has surged higher since falling under $10,000 two weeks ago. The world’s leading cryptocurrency has, however, been giving investors mixed signals as it fails to decisively take out the resistance at $11K.

Despite the foggy short-term outlook, new research has recently identified four market opportunities that could push bitcoin to a multi-trillion-dollar valuation in the space of five years.

A crypto-asset analyst at ARK Invest, Yassine Elmandjra, published a report on September 17 titled “Bitcoin As An Investment”. The analyst argued that bitcoin is currently “the most compelling asset since gold”.

Elmandjra indicated that bitcoin could ultimately become the go-to settlement system for banks and businesses. The flagship cryptocurrency is best suited for this role because its value cannot be manipulated by a centralized body like a central bank and it also cannot censor transactions.

Citing Economics of Bitcoin as a Settlement Network, the report further stated:

“… The Bitcoin network could settle one transaction daily with every other bank in a global network of 850 banks. In the United States alone, deposits totaling $14.7 trillion generate $1.3 quadrillion in settlement volumes between and among banks each year. If it were to capture 10% of those settlement volumes at a similar deposit velocity, we believe the Bitcoin network would scale more than 7-fold from roughly $200 billion to $1.5 trillion in value.”

Opportunity #2: Bitcoin as a non-sovereign asset

Bitcoin’s attribute as a censorship-resistant currency makes it very unique. The fact that the cryptocurrency is non-sovereign suggests that users’ wealth cannot be confiscated by corrupt regimes directly or via fiat currency inflation.

“If that probability were 5% on average globally, bitcoin’s market capitalization, or network value, could vault more than 10-fold from $200 billion to $2.5 trillion,” the analyst explained.

Bitcoin’s value proposition as digital gold is another argument that the Ark Invest analyst gave his perspective on. The top crypto has long been touted as the digital version of gold — an asset that has served as a global store of value for thousands of years. Crypto enthusiasts, however, claim that bitcoin is better than gold as it is portable and verifiable, unlike the yellow metal.

Bitcoin capturing only 10% of gold’s market share could propel its value to $1 trillion — a 5X increase from the present $200 billion.

Opportunity #4: Bitcoin as a hedge against currency devaluation

The final argument for bitcoin’s value potentially increasing significantly over the next five years is its ability to act as a hedge against the weakening national currencies. Bitcoin has emerged as a viable saving vehicle among citizens who have lost faith in their fiat currencies due to inflation — and hyperinflation in some cases.

If bitcoin can grab 5% of the global monetary base besides the four largest fiat currencies (the US dollar, the yen, yuan, and euro), the crypto’s market capitalization could well reach $1.2 trillion.

The research concludes by stating that,

“Bitcoin offers one of the most compelling risk-reward profiles among assets, as our analysis suggests it should scale from roughly $200 billion today to $1-5 trillion network capitalization during the next five to ten years.”