The mobile mech gaming genre is rising in popularity by leaps and bounds, with many titles coming to the fore in 2020.

When one hears of the word “mech” in gaming, titles like MechWarrior, Battletech, and Titanfall quickly come to mind.

However, in the past few years, the mech genre in mobile gaming has exploded, with multiple games gaining headlines on both Android and iOS. Today, it is a multi-hundred million dollar genre boasting millions of players and dozens of communities on the internet.

Without further ado, here are the top five mobile mech games this 2020: 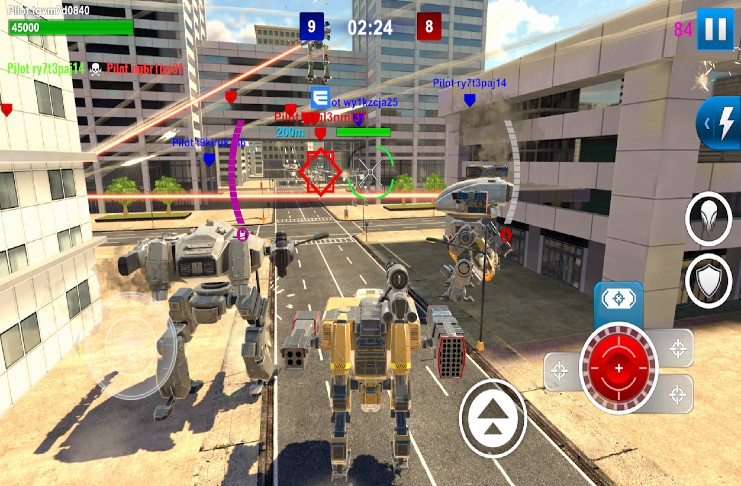 Mech Wars is a game by Momend Ltd. It is a six-on-six fight, where you pilot a robot and use various weapons to crush your opponents. You can fly, call barrages, use drones, and place shields in this game!

While it is still in beta, it already looks like a finished and polished mobile game, boasting more than 100,000 downloads at the time of writing on the Google Play Store alone. 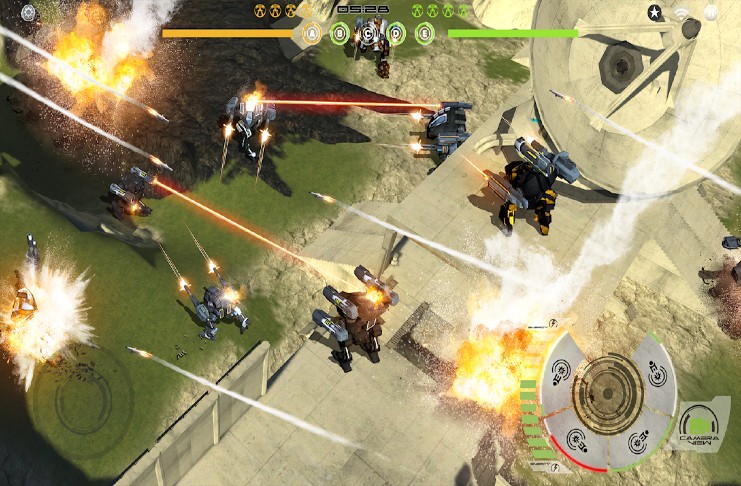 This title by Djinnworks, who is better known for its “Stickman” line of games, boasts 11 maps, 15 mechs, 24 weapons, and three shields. Also, it contains a lot of different modes that would surely engage the player base, such as Blitzkrieg and Capture the Flag.

It has a small, yet thriving community and it has an active competitive ladder, with huge rewards for its top players. Best of all, one can gain all of the equipment in the game without spending a single cent on the game!

Mech Battle currently has more than 500,000 downloads on Google Play Store at the time of writing. It’s also available on the Apple App Store. Furthermore, it has a native cross-platform capability and multiple chat options in-game. 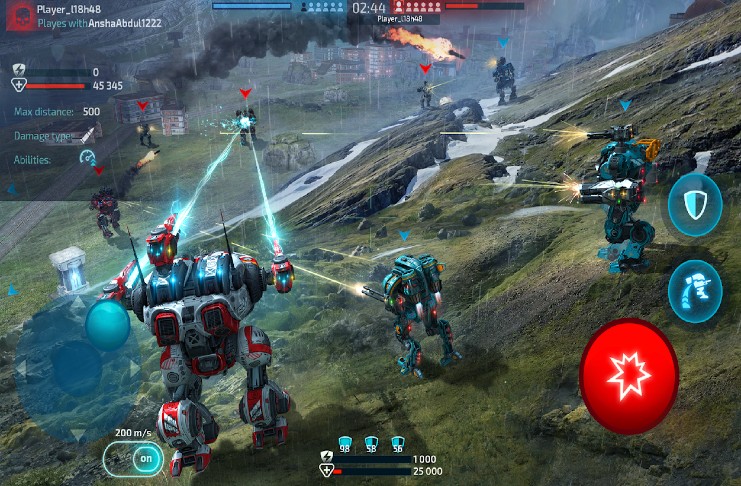 Fancy dropping from the sky, right into the heart of the action? Then this one is for you!

Robot Warfare is a tactical 6v6 multiplayer robot game that involves players teaming up to complete objectives before the opposing team does.

The game also boasts a lot of options for players to choose from – and players do play these 3D models in high definition.

Azur Interactive’s main mobile mech title boasts more than five million downloads, which is a testament to the quality of the game. It’s available both on the Google Play Store and Apple App Store. 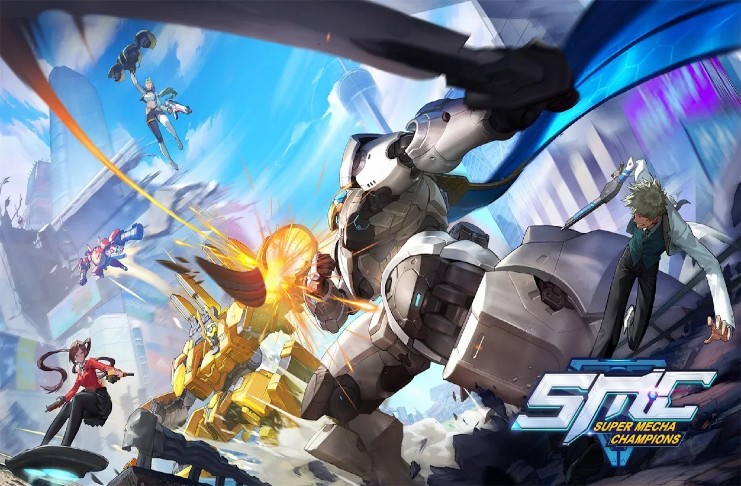 Among the games in this list, it is the only one that has a battle royale mode as well as a deathmatch mode.

It is also the only game that features Japanese-style mechas. With just over a million total downloads, one can easily see why this game is going to be a hit title this year.

This game has proven to be very popular, especially in the Asian region. The game is available both on the Google Play Store and Apple App Store.

1. War Robots: The King of the Hill 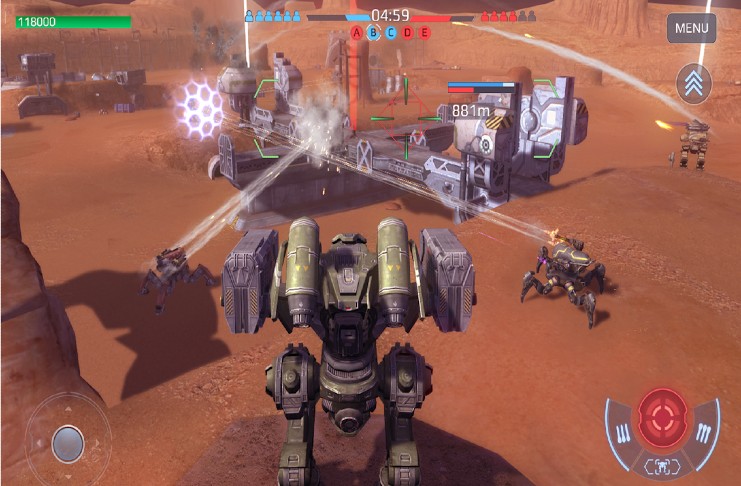 With more than 50 million downloads both on the Google and Apple app stores, and reaching hundreds of millions of dollars in revenue, War Robots is easily considered to be the gold standard of mobile mech games by many.

Players get to fight on different post-apocalyptic landscapes, use a diverse set of bots and weapons, and fight in the ladder to become one of the top members of the game.

While it is true that one has to invest a good amount of money if they want to be in a top clan, the game’s massive community, active staff, and numerous events keep many players inside the game.

A mobile mech gaming outlook for 2020

With many people staying at home and many players looking for other alternative gaming titles, the mobile mech genre has a great opportunity to rack in new faces and expand their already bustling communities.

If anything, 2020 promises to be another year of rapid positive growth in general.