Criptolago, a cryptocurrency exchange platform based in Venezula, has announced that it will be launching an offline, SMS-based payment system soon.

President Maduro recently urged financial firms to establish a payment platform that can function like their traditional banking system, which is capable of handling Petro transactions.

“Following the guidelines of our president @NicolasMaduro and in favor of our #criptonation, with the new function of Payments for #SMS, we have opened the possibility for all the Venezuelan people to carry out #Petro transactions in a very practical way.”

The offline payment system that will be rolled out in the near future will be capable of processing transfers on every digital asset listed on the exchange, including Petro (PTR).

This is a welcome development for Venezuelans who have turned to cryptocurrencies after reeling from the impact of the Venezuelan bolivar’s hyperinflation in the past years.

Petro is a cryptocurrency issued by the Venezuelan government in February 2018. The digital currency is pegged on the country’s oil and mineral reserves, and created to augment the continuously receding value of their native fiat currency.

This development is expected to benefit Venezuelans who could not transfer Bitcoin (BTC), Litecoin (LTC), Dash (DASH), and Venezuelan bolivars because of internet connectivity concerns.

At the time of this writing, there has been no announcement as to when the new payment system will be launched. 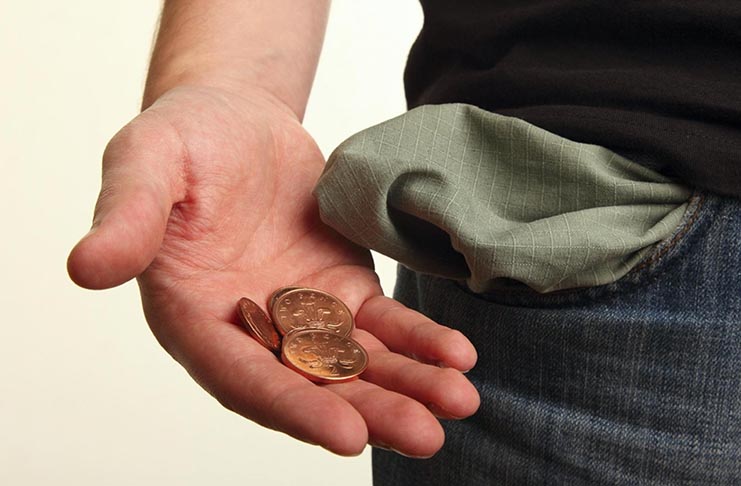 Cryptocurrencies like Bitcoin and Ethereum became the safe haven for Venezuelans who found their local currency unreliable.

In 2019, LocalBitcoins reported that the trading volume is highest in Venezuela valued at US$305.93 million [AU$480 million].

Bitcoin volumes in Venezuela continue to outperform other troubled countries.

Venezuela’s internet on the “brink of collapse”

Venezuelan internet users have suffered heavily from the lockdown imposed by their national government. Many of their telecommunications networks are on the “brink of collapse” with “millions video chatting and streaming” while quarantined.

Its biggest telecommunications provider, Movistar, reported that there has been a “surge in data use during Venezuelans’ first week” of quarantine.

If the situation is prolonged, even after “losing millions of users” already, there is no certainty that their telecommunications industry could keep up.

If the telecommunications industry collapses, the majority of Venezuelans could suddenly lose their internet access.

This could mean bigger problems for Venezuelans because an internet shutdown effectively disconnects people from essential information and services, including cryptocurrency access.

The post Venezuelan exchange to roll-out offline payment system in the near future appeared first on Micky.