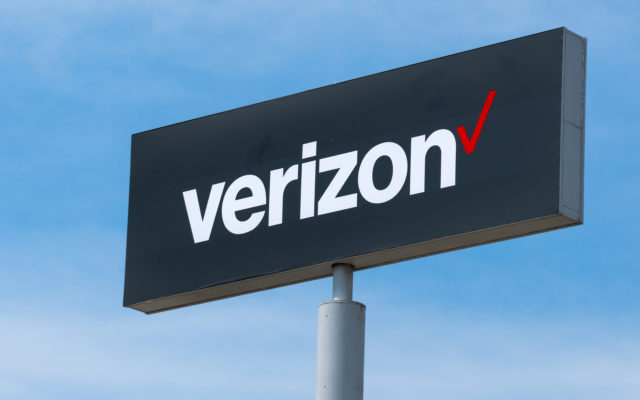 A recent LinkedIn post for blockchain-engineers indicates that telecom giant, Verizon, could be in the process of building a blockchain-based product focused on privacy, payments, and security.

According to Verizon’s website the company is looking to hire five blockchain engineers, along with a “blockchain technology development” lead. Currently, Verizon has 35 listed vacancies that require ‘blockchain knowledge’.

The role is described as requiring a person who:

Will be responsible for developing and delivering of initial prototypes and product proof-of-concepts which includes use case development, technical requirements, customer co-development testing and commercialization handoff.

One advert further explained that, “the focus of the individual will be on blockchain and other identity/security initiatives. (e.g. confidential computing, secure payments) in the emerging technology space.”

Searching for a ‘Blockchain’ Needle in a Haystack

It’s clear that Verizon intends to build a “distributed network [with] various use cases” and the telecom giant is not the first major player to assemble the team required to focus on blockchain innovation.

Earlier this year, AT&T began accepting Bitcoin for cable payments via payments processor BitPay. Microsoft, Facebook, Google, and a larger number of financial institutions have also been on a blockchain technology engineer hiring frenzy since early 2018. In fact, Verizon could encounter some difficulty in hiring suitable candidates.

A senior engineer familiar with the blockchain-sector told The Block that Google, Facebook, and Microsoft are “taking the cream of the crop” when it comes to hiring blockchain engineers. The un-named engineers said:

I have interviewed over 100 candidates in the last couple of years and it’s getting harder to find good caliber candidates in blockchain.”

Do you think Verizon will roll-out a blockchain-based product before the end of 2019? Share your thoughts in the comments below!