The long awaited second iteration of yield farming and DeFi strategy platform Yearn Finance was launched on 7th Dec. In the coming weeks, it will be deployed gradually and it is being expected that the complete deployment would finish by the end of Dec 2020. Besides bringing major capability enhancements to the premier Decentralized Finance (DeFi) protocol and is highly likely to push the YFI price past $50K, if not more. Here’s why. 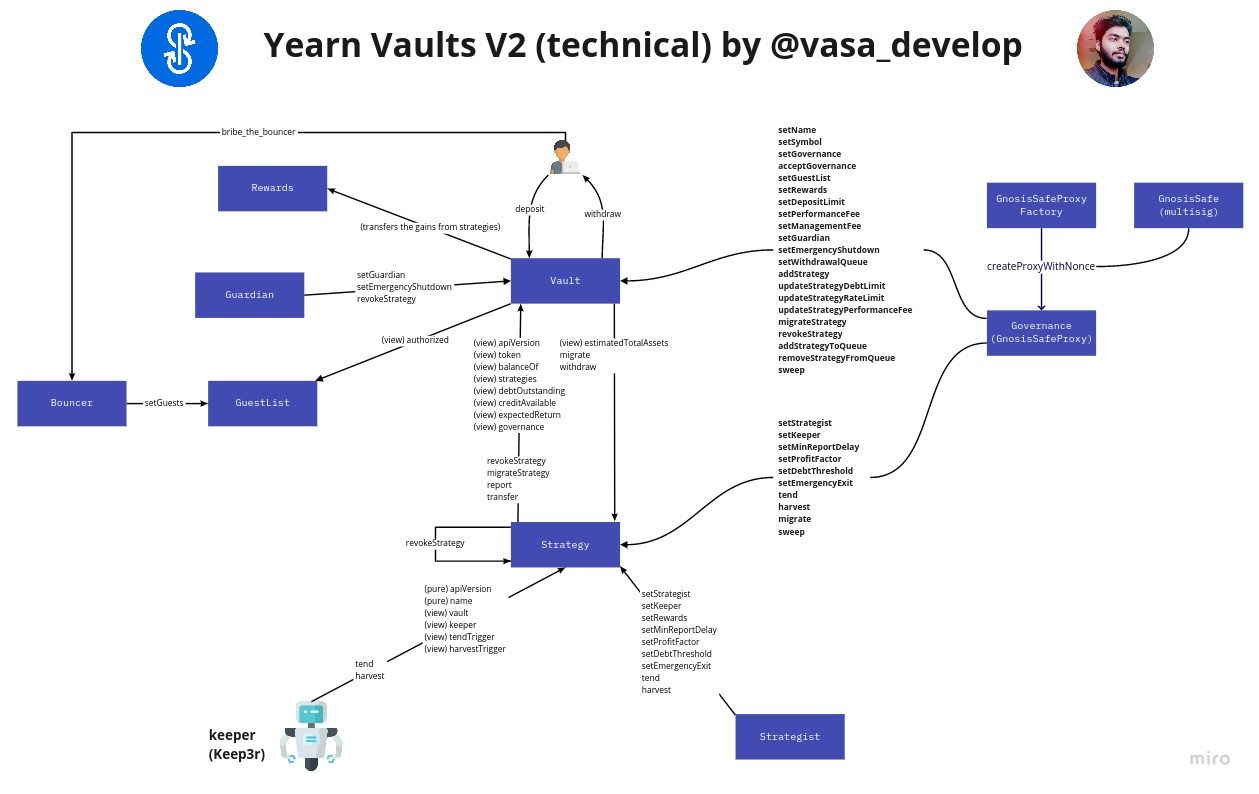 YFI price has so far not responded much to the V2 launch event, as it currently hovers around the $28K mark. However that is likely to change in the coming weeks as more Yearn Finance V2 features get deployed. It must be noted that V2 introduces new benefits and value creation mechanisms for the YFI holders. 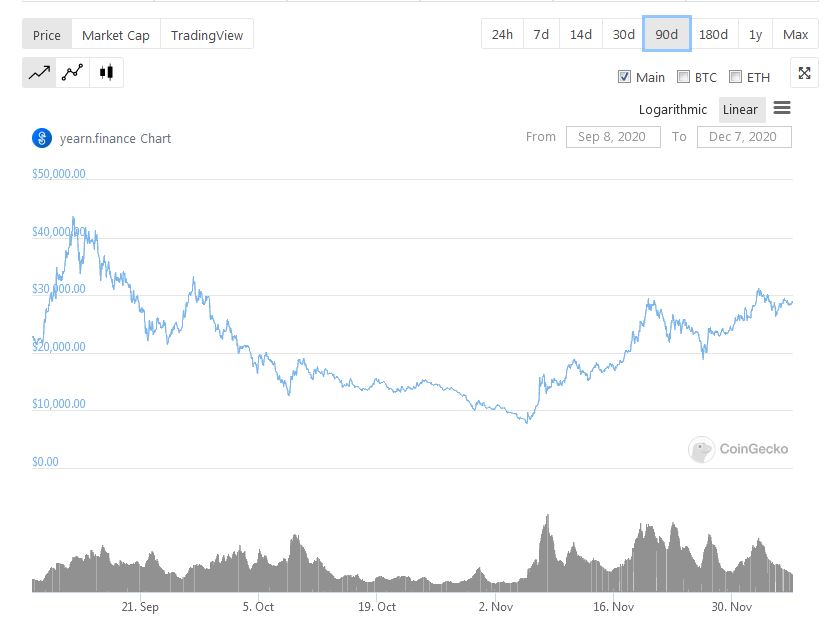 Now, YFI previous ATH was recorded at $43K and that was only with V1 simple vaults. Now the system has been strengthened with tweaking the basic infrastructure and introduction of a unique synergy of yVaults, controllers and strategies, which work in combination to generate higher returns for the platform users. This time, the psychological mark of $50K doesn’t seem far.

Get the feeling $YFI is gonna pull a late 2016 $ETH and build up insane pressure in the form of an ascending triangle and blast off into price discovery during late December-early January whilst the real bull run plays out in 2021 (2017 for ETH). pic.twitter.com/nWPKuR2ULu

Once deployed in full, YFI V2 will allow anyone to submit a strategy and profit from it. Lately, the Yearn Finance platform has joined hands with major DeFi teams such as Cover, Sushi Swap and Cream Finance etc, which will allow the platform to expand it’s reach and enhance it’s functionality greatly. It remains to be seen however, as to when the YFI price rises to match with the platform’s potential. 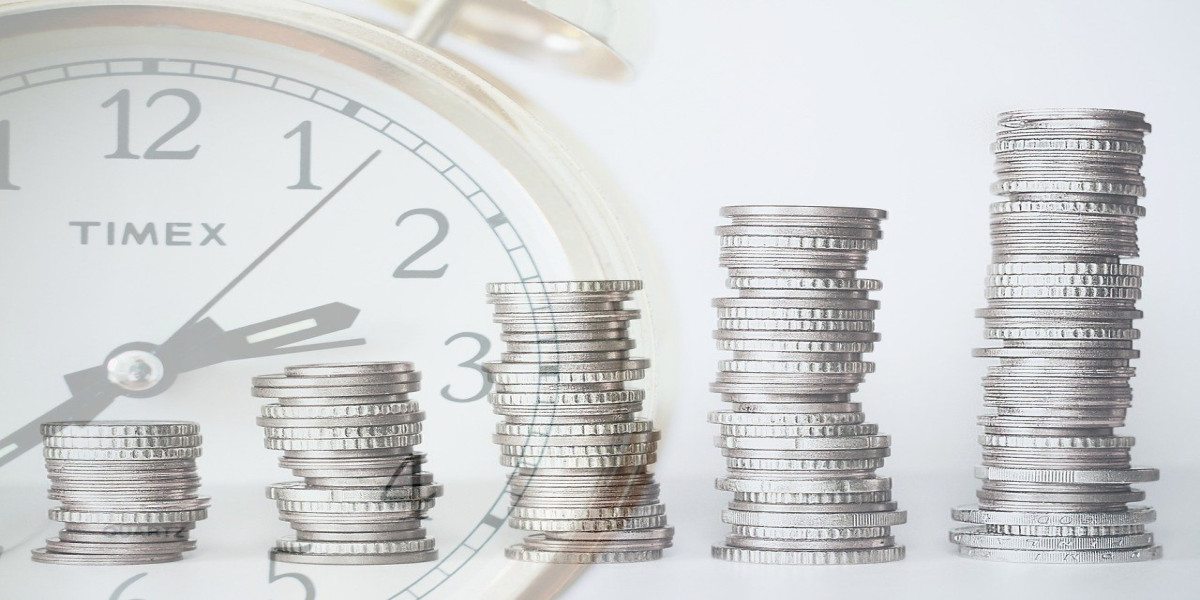