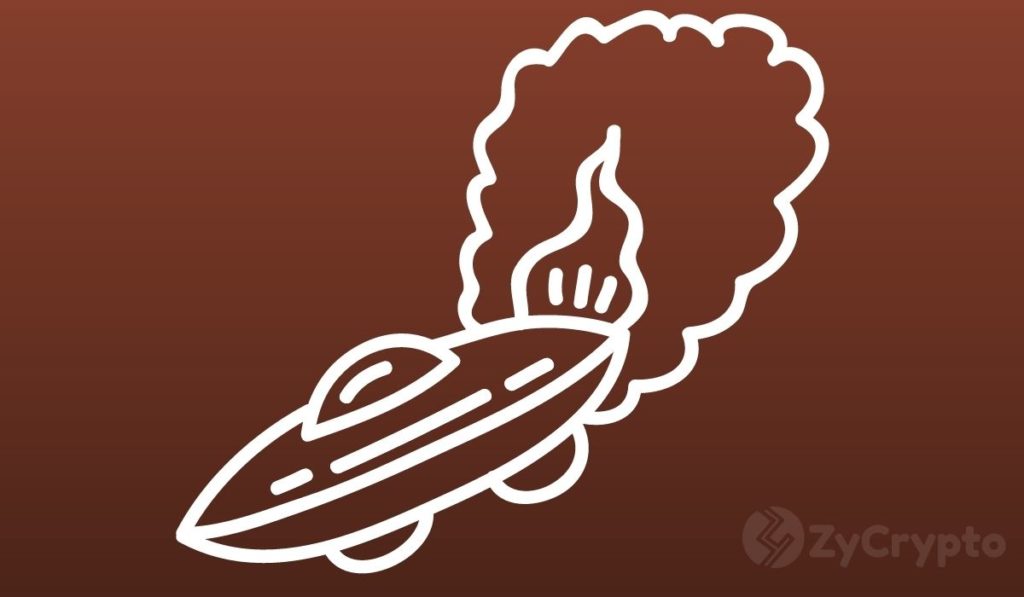 XRP has lost around 8% in value over the last 24 hours.

XRP hit the headlines after reports emerged that XRP holders were due for a nice airdrop from the Flare Network. The network is a startup supported by Ripple and launched a campaign to airdrop its native crypto tokens, SPARK, to all eligible XRP holders across multiple exchanges and crypto-wallets.

At midnight on December 11, the Flare Network captured snapshots of all accounts holding XRP and is now in the process of sorting out the eligible ones for the coming airdrop. However, the XRP market seems to have experienced an unexpected tumble as a result of this event.

Other Cryptos Are Doing Great

While XRP shed off a sizeable chunk of its market value, other top cryptos like Bitcoin look okay. In fact, Bitcoin has gained over 3% in value over the same period that XRP lost 8%. This proves that the larger market isn’t experiencing any serious turmoil, and this further cements the notion that it’s just XRP having a bad time. 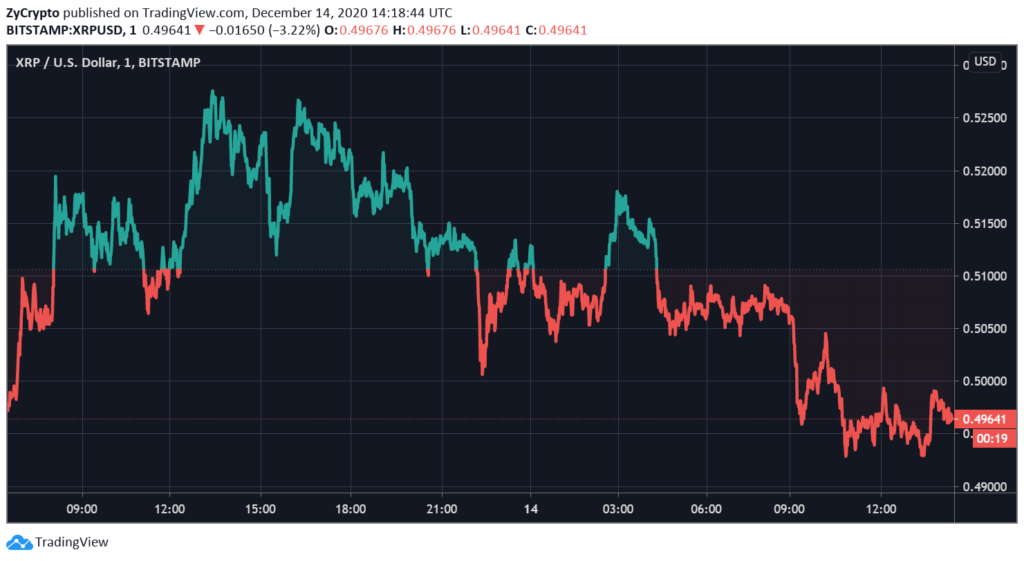 The timing of the price fall coincides with the airdrop event, effectively making the Flare Network’s actions the sole cause of the price crash. Still, it’s easy to see why XRP has been going up in price. People have been accumulating, and Ripple appears to have been buying back some XRP too.

What Could Have Happened?

Judging from the almost sudden price drop, it’s fair to opine that the big whales that have been accumulating XRP are now dumping. Obviously, the hoarding was a strategic move for the holders to take advantage of the airdrop and then dump right after. As market forces would have it, the more the coins in the market, the less the price – hence the drop.

The Flare Network plans to carry out the airdrop over the next few months, and whether the market recovers faster or slower will entirely depend on how the XRP community reacts to various stimuli in the crypto market – one of them being that most other cryptos are gaining and XRP needs to catch up too.