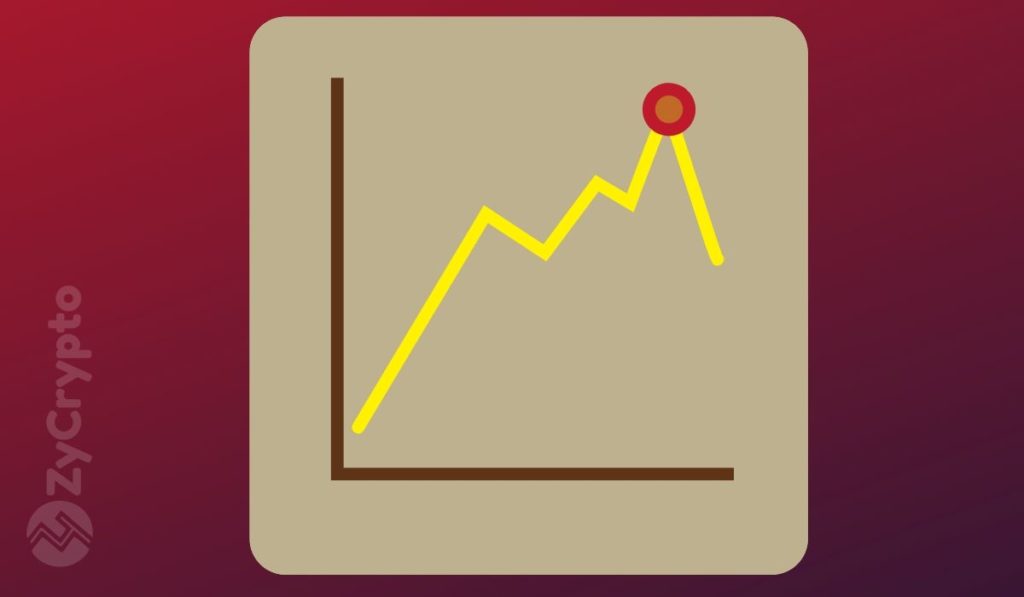 Yesterday, crypto traders witnessed an intense drawdown that resulted in cryptocurrencies erasing all their gains of the past few days. Ripple’s XRP, in particular, plummeted from almost $0.31 to below $0.27 in only a matter of minutes. At the moment, XRP has recovered slightly to $0.272455 but is still down by 7.59 percent on the daily chart.

Now, veteran trader Peter Brandt is warning that new lows may set in as soon as it completes the head-and-shoulders pattern.

After being rejected at $0.3462 last week, XRP has continued on a downtrend. The downswing was accelerated after the asset broke below the psychological $0.30 level. The bulls’ attempt to take back control has failed with XRP not even coming close to 30 cents.

Classical chartist Peter Brandt recently stated in a tweet that the third-largest crypto-asset is well on its way to completing the head-and-shoulders (or H&S)pattern. The H&S is a classic trend reversal structure which is seen as a very reliable indicator that often marks the end of the bulls’ reign.

Under this premise, the widely-followed trader says XRP could fall to $0.2071 in the near-term if this H&S pattern is confirmed. This would represent a 24% drop from the current level. He, however, asserted that he was not predicting XRP’s future price but rather suggesting that a fall to $0.2071 is a possibility.

It will be interesting to see if this H&S top plays out. If so, the target would be .2071.

This Tweet poses a possibility. This is not a prediction. pic.twitter.com/IJiMR2AEnV

XRP Investors Are Losing Faith In The Digital Asset

During the 2017 crypto-mania, investors were using altcoins for speculation to acquire bigger BTC positions. Now, however, some see moving from bitcoin to alternative cryptocurrencies as a risky bet – with Ripple’s XRP being the riskiest.

Despite remaining in a bear market for two years now, some investors are fearing that XRP will continue hurting its holders’ bags by underperforming.

My favorite part of these btc dumps? Longing xrp at the bottom instead of eth, and then watching eth outperform it.

I’m beginning to think brad garlichouse is attempting to get all xrp holders to take a vow of poverty and become celibate monks.

In the same vein, when Brandt was asked what he thinks about ethereum (ETH) in the midst of the ongoing sell-off, he noted that “it is holding very well.”