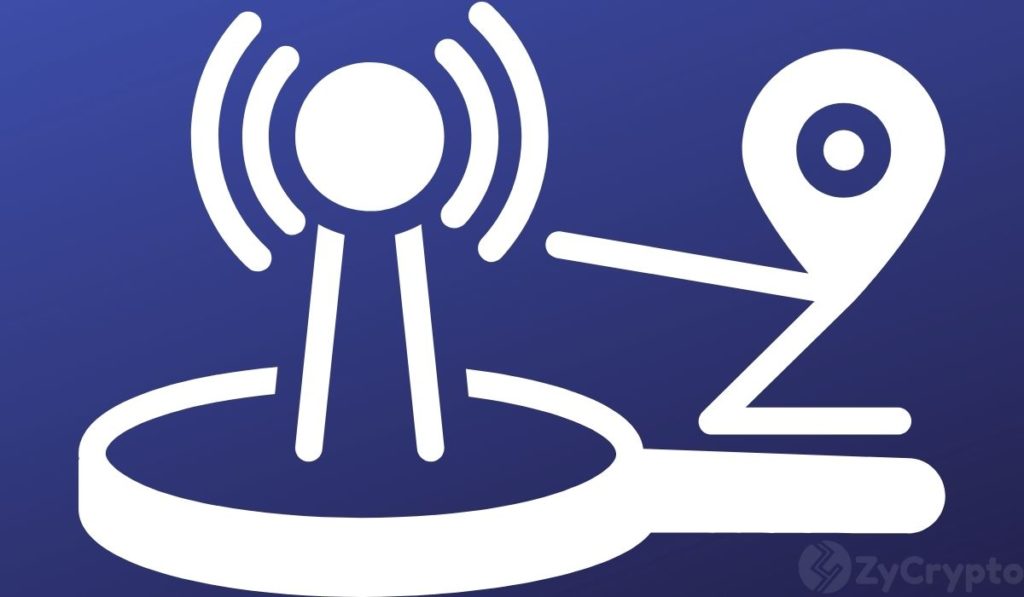 Within the first week of the new year, Bitcoin continued its impressive bullish trend breaking the $40K price tag. The past weekend has however seen the asset go off track with a considerable pullback. With the latest move, analysts have cautioned investors not to have “weak hands” and miss out on the coming move. This is predicted to see Bitcoin reach over $50K.

Bitcoin has found stability following a shaky weekend and start to the week. Since it topped its previous ATH high record of $20K mid-Dec the digital asset has remained unstoppable. By the end of 2020, Bitcoin was knocking at $30K, a record end of year price. After a 3-year bear period, the imminent bull trend has been dominating with minimal pullbacks and extended breakouts. With the first week of the year, Bitcoin had set a new all-time price of $40K.

In just 3 days, Bitcoin has slipped back under $35K marking a more than 20% drop. Start of a bear market? Since the last bear market lasted over 3 years, it should be clear to investors that it takes more than a few days or weeks before a trend takes hold. Bitcoin remains far from being proclaimed bearish. This especially looking at the fundamentals which remain healthy, and the fact that it is holding above higher lows.

The network is healthy.

Furthermore, pullbacks have historically not been necessarily a bad thing. Sometimes, investors get the chance to buy at lower positions and take profits on the way back up. This recent pullback might be especially a great one for investors.

Historically, a 30% pullback by Bitcoin has been followed by a 150% price growth. With Bitcoin pulling as far as 20% in a short time, a rebound could set Bitcoin on its way to marking a new high well above $50K. 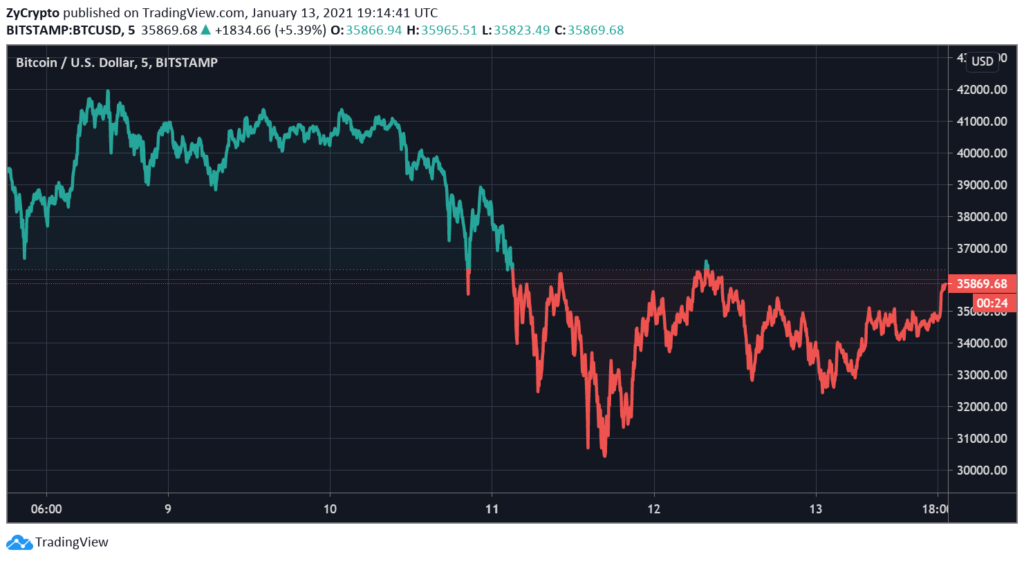 In the last 24 hours, the digital asset has been stable, sitting just above $35K and recording a marginal change. As the asset gets back to winning ways, investors should expect a wall at the recent $40K with some big players cashing out. But as soon as these are shaken off, Bitcon will be poised for a monumental win above $50K.