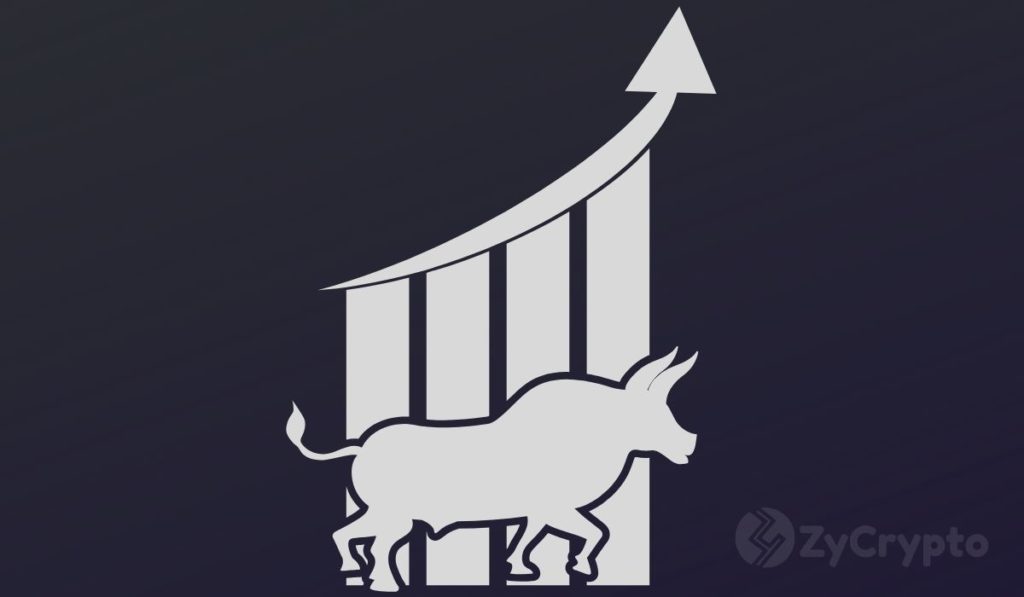 Silver is having one of its best weeks in recent times. Its performance on Tuesday saw the precious metal break above 2014 highs as it went above $22. With a more than 10% increase, it had outperformed both gold and Bitcoin. This offered an opportunity for Peter Schiff to take a dig at Bitcoin which at the same time only climbed by around 3%.

So, what was driving its price? Indications point to the EU stimulus package agreement. The deal which had been dragging for weeks was finally agreed on Tuesday with the EU set to print over $2T to rehabilitate the economy following the COVID-19 outbreak.

Precariously, this reason would generally lead gold and Bitcoin to also rally to new highs as investors seek a safe haven against inflation. Their indifference to do so then points to Silver having been undervalued in the last few months and investors taking advantage to catch up.

Peter Schiff who has been a long term gold advocate recently took to Twitter to throw jabs at Bitcoin. In recent weeks, the gold evangelist has been riding high and mighty as gold continues to mark new grounds while Bitcoin fails to reach its 2020 high.

Bitcoin investors have been ogling at Silver prices as it posted more than 10% gains in under 24 hours on Tuesday. For Bitcoin, though such price actions have been the norm for years, in the last few months, the asset has been moving sideways, currently at $9,503.

Some analysts have argued that the bulls are in an accumulation phase, manipulating prices from moving above higher highs before they hold heavy. Others think this is the effect of institutional investor entry. With institutional investors increasing in the last few months, and with their necessity to hold stable assets, they have led to the drastic drop in volatility.

Regardless of the reason, analysts expect that Bitcoin will soon break out of its range and bring back its signature volatile pattern. Notably, they expect it to be solid after such a squeeze in the current range.