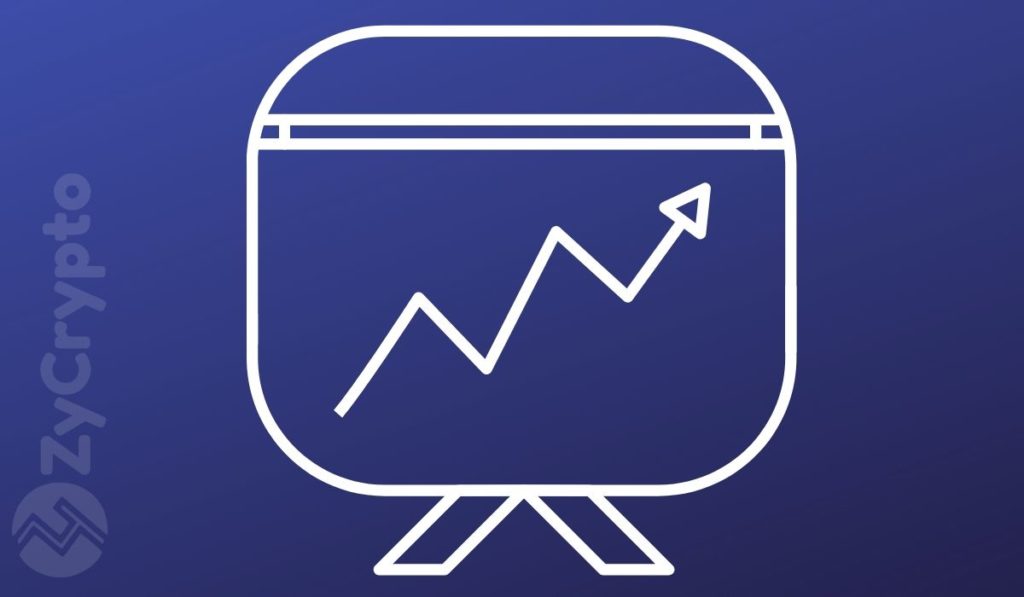 BitMEX is a derivatives trading platform and cryptocurrency exchange that allows users to leverage their positions by up to x100. As a lot of traders have positions with leverage on BitMEX, when they get liquidated, the amount goes into the insurance fund.

Whenever a user has a leveraged position open on BitMEX, the exchange asks the trader to hold a percentage of the value of the position on the exchange itself, a ‘Margin Percentage’. If the trader cannot fulfill this requirement, his position will be automatically liquidated, which means BitMEX itself will sell or buy the position instantly which means a trader will never lose more money than its investing.

The Insurance Fund is public and anyone can check its current capacity here. The money inside the fund is there to protect the interest of traders as the gap between the liquidation price and the bankruptcy price is covered by it.

“The fund is used to aggress unfilled liquidation orders before they are taken over by the auto-deleveraging system.”

Considering the growth of the fund, it’s clear that it is not really used a lot or that at least it doesn’t need to hold so many Bitcoins.

Concerns About One Party Controlling a Huge Number of Bitcoin

As stated above, the insurance fund is supposed to be used for the interest of traders, however, concerns about BitMEX holding so many Bitcoins are raising. At current rates, the exchange is holding around $244 million in Bitcoin.

BitMEX is still facing some pressure from the CFTC (U.S. Commodity Futures Trading Commission). The CFTC started investigating BitMEX back in July due to concerns about BitMEX allowing U.S. traders to use the platform.

“We continue to monitor all legal and regulatory developments around the world and will comply with all applicable laws and regulations; we reject any allegations of criminality, manipulation or unfair treatment of our customers, who are at the center of everything we do.”

Do You Think it’s Dangerous for Exchanges to Control so Many Bitcoins?