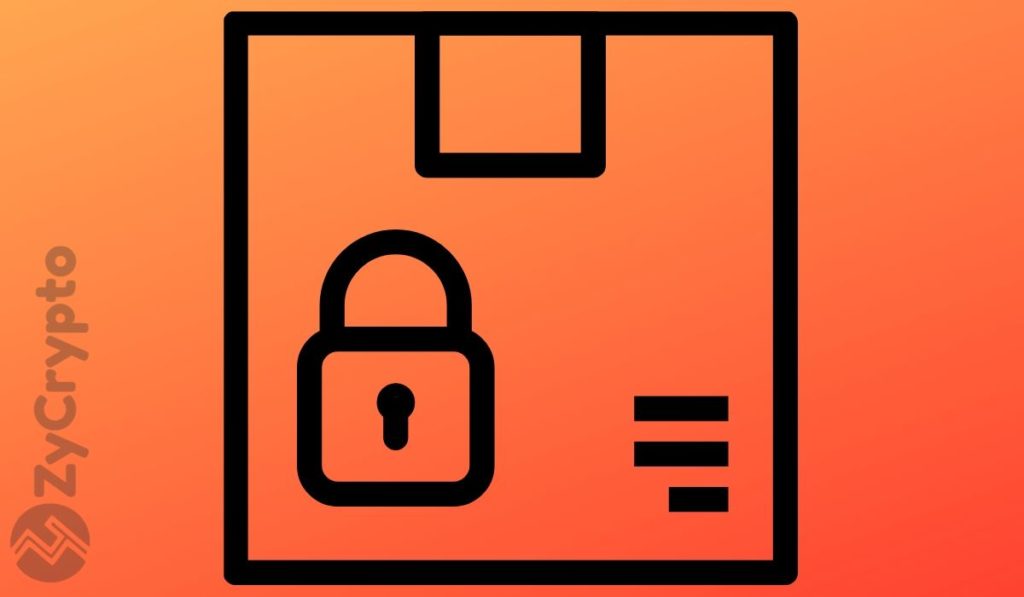 For some time, Australian computer scientist Craig Wright has claimed to be the real Satoshi, the figure credited as the creator of the world’s first cryptocurrency – Bitcoin. However, there have been lots of back and forth speculations about the truth of his claims.

However, the moment of truth may be arriving soon now that Craig has been ordered by the court to give Bitcoins worth around $3 billion to the family and estate of his former partner, Dave Kleiman. According to the court ruling, Dave owned about half of the total of the Bitcoins mined by Craig in 2013. But now there’s a “problem.”

Craig claims that he may not fulfill the court’s order anytime soon since the Keys to the Bitcoins may take some time to be available. He says that the keys will be availed by an unnamed “bonded courier,” and that the process may take a while. In fact, he says that there’s no guarantee that this important information will actually arrive to give him access to the coins.

This has many people arguing that Craig Wright may actually not have access to the huge Bitcoin cache purportedly mined by Satoshi. In that case, Craig is clearly not Satoshi.

Some months ago, Craig was caught lying to the court. According to Judge Bruce Reinhart of West Palm Beach, Florida, Craig Wright presented fake documents to the court and lied during the case involving him and Dave Kleiman’s estate.

Some time back, Craig had threatened to destroy the Bitcoin market by dumping his supposed holds of close to 1 million Bitcoins. However, in a recent release, he said that he doesn’t intend to do so because it would hurt a lot of investors.

The post Faketoshi Or Not? Bitcoin “Creator” Can’t Honor A Court’s Judgment Because He Doesn’t Have Access To His Coins appeared first on ZyCrypto.