The letters being sent are to alert cryptocurrency holders to the possibility that they may not have paid the necessary taxes for their crypto transactions or that they may need to amend earlier tax filings.

The long reach of the tax man

The IRS says it plans on sending out letters to more than 10,000 crypto-holding or suspected crypto-holding taxpayers by the end of August, the identities of which were obtained through “various ongoing IRS compliance efforts.” 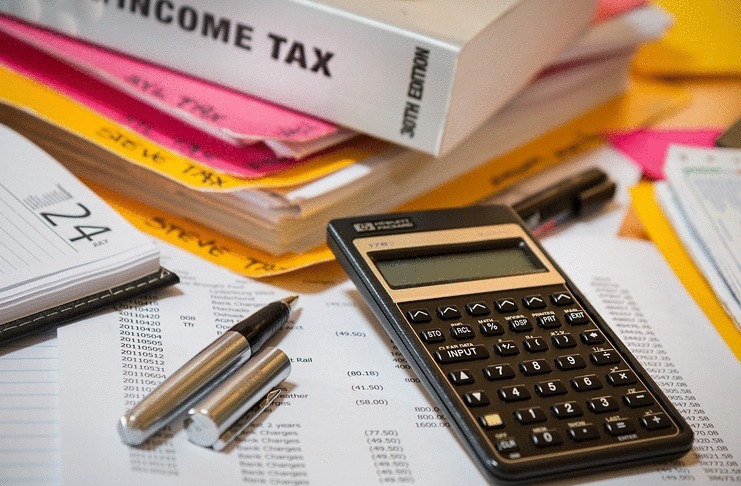 There is no word on whether the user data obtained in early 2018 from Coinbase, which fought the IRS in court to stop the data handover, helped create the list of taxpayers to whom the agency is sending these letters.

The Internal Revenue Service is sending out three different variants of the letter – Letter 6174, Letter 6174-A, and Letter 6173.

Reddit user q928hoawfhu reported yesterday that he had received a Letter 6174-A from the agency despite having correctly reported and paid his taxes.

“I received a letter from the IRS today that accuses me of breaking the law. Yet I believe I have properly reported and paid all the taxes I was supposed to on my bitcoins,” he said.

“I received 6174-A. Even once I prove I did everything correctly, it’s probably going to have cost me many hours and maybe a lot of money to an accountant. Just a heads up to everyone for what’s coming.”

Couched as “educational letters”, each variant of the IRS letter has different implications.

According to Jim Buttonow, a CPA and owner and tax blogger on IRSMind, the three crypto tax letters break down as follows:

If you receive one of these letters, one of the worst things you can do is simply ignore it.

The U.S. Internal Revenue Service is the largest collection agency in the world and they have the power to garnish wages, place liens on homes, and send people to jail.

However, the IRS notes in its announcement that the agency has been working hard to educate taxpayers on their obligations as cryptocurrency is considered property for federal tax purposes.

Cryptocurrency holders in the United States need to document every transaction and note any profit or loss in order to file the correct paperwork. 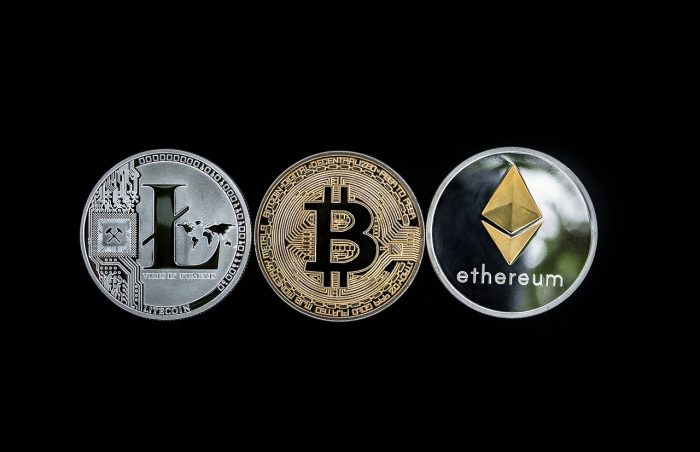 The agency is serious about dealing with non-compliance of tax obligations from cryptocurrency holders and will do so through efforts that range “from taxpayer education to audits to criminal investigations.”

“Taxpayers should take these letters very seriously by reviewing their tax filings and when appropriate, amend past returns and pay back taxes, interest, and penalties,” said IRS Commissioner Chuck Rettig.

“The IRS is expanding our efforts involving virtual currency, including increased use of data analytics. We are focused on enforcing the law and helping taxpayers fully understand and meet their obligations,” he added.

You can read a PDF released by the Internal Revenue Service on applying tax principles to cryptocurrency transactions here.