The University of Cambridge Judge Business School has developed a real time Bitcoin network power consumption tool that helps bring a little perspective to the debate.

The Cambridge Bitcoin Electricity Consumption Index went online earlier today and shows the real time power consumption of the Bitcoin network updated every 30 seconds. Today it is hovering around 6.91 GW, which in annual terms equates to 52.02TWh.

That’s about a quarter less than other estimates, such as Digiconomist’s Bitcoin Energy Consuption Index.

Still a lot of power, but

That’s certainly a large amount of power, but it’s equates to just 0.21% of the total electricity production in the world, and around 0.24% of total worldwide electricity consumption.

To put it into context, the amount of electricity consumed each year by always on but inactive home devices in the United States ould power the Bitcoin network for four years.

There is 80 times more hydropower in the world than needed to power the network, and biofuels alone could power it 11 times over. Solar and wind energy production could power the entire Bitcoin network 27 times.

That’s a key point as research from CoinShares estimates that 74.1% of Bitcoin mining operations run on renewable power.

1) I’m delighted to announce the launch of the Cambridge Bitcoin Electricity Consumption Index (CBECI), a live model that tracks the estimated annual electricity usage of the Bitcoin network in real time. https://t.co/jDAQ49gJt2 pic.twitter.com/yA0LM2leqd

If Bitcoin was a country …

If Bitcoin was a country, it would use slightly more electricity than Romania and Bangladesh, but less than Israel and Algeria. The vast majority of countries in the world use considerably more power.

Bitcoin’s energy use powers the most secure blockchain-based currency in the world– and the network which is more powerful than the world’s top 500 supercomputers combined.

The electricity use and cost of mining actually secures the network by making it prohibitively expensive for anyone to attack it.

That power could be used for cups of tea

However, as the site points out, that electricity could be put towards a better use. The site points out that power could be used to power all the tea kettles in Europe for 1.5 years , or to power the tea making needs of the UK for 11 years.

It could also power the entire University of Cambridge for another 365 years.

Debate over energy use is polarized

Announcing the project, Michel Rauchs from The Cambridge Centre for Alternative Finance said the debate over Bitcoin’s power was between two diametrically opposed sides: one saying “Bitcoin mining boils the oceans and directly contributes to climate change!” and the other saying “Bitcoin is the most efficient money ever devised and will drive the green revolution!

“I think it’s fair to say that the debate lacks some nuance – and that is partially due to the shortage of reliable data and analysis,” he said.

The new online tool is an attempt to provide objective and unbiased data so that visitors “can independently assess the situation and make up their own mind.”

It’s updated every 30 seconds and uses a model that takes into account different types of mining hardware and provides three estimates – a low estimate based on the assumption miners are using the most efficient equipment, an upper estimate based on the assumption they are using any old inefficient junk, and a “best guess” that assumes a mix of equipment they believe comes closest to Bitcoin’s real annual electricity consumption. 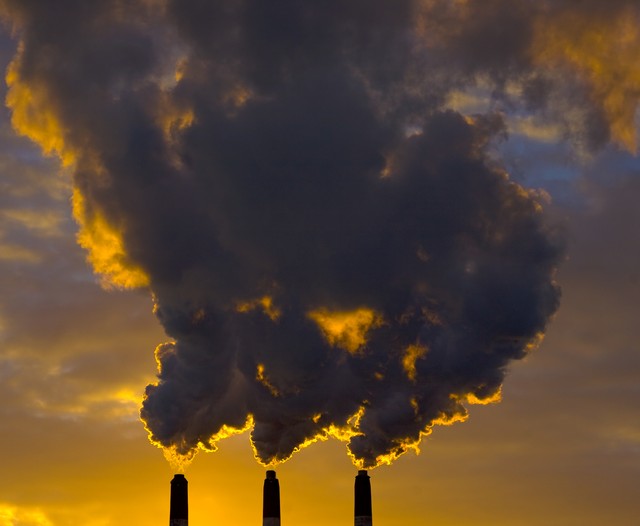 What about Bitcoin’s carbon output?

The tool isn’t able to model the carbon footprint of that electricity, as that depends on whether the mining uses renewable energy.

Estimates on renewable energy use in mining vary between 20% to 74% – but most in the industry think it’s higher as renewable energy is cheaper and many mines arelocated close to sources of green power.

The second phase of a project will include an interactive global map of Bitcoin minesthat will allow for a more accurate representation of Bitcoin’s real environmental footprint. 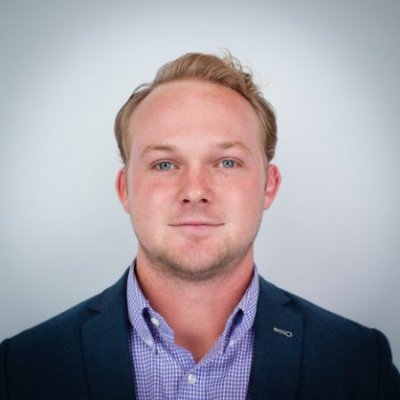 Editor in Chief of Marty’s Ƀent

Marty gets bent out of shape about it

Podcaster Marty Bent spoke about the new tool in his newsletter to subscribers today, pointing out the annual waste of electricity for Christmas lights.

“Why should we allow the continuation of conspicuous consumption of expensive, dirty energy for lights that act as a measure of how much one loves Jesus more thantheir neighbors while not allowing people to buy and consume energy to secure the Bitcoin network?” he asked.

“A network that, if successful, will help bring us away from a culture of conspicuous consumption and towards a more energy efficient, long-term thinking society. Seems like we should be encouraging more Bitcoin mining.

The post FINALLY! Perfect answer to people moaning about Bitcoin’s power use appeared first on Micky.