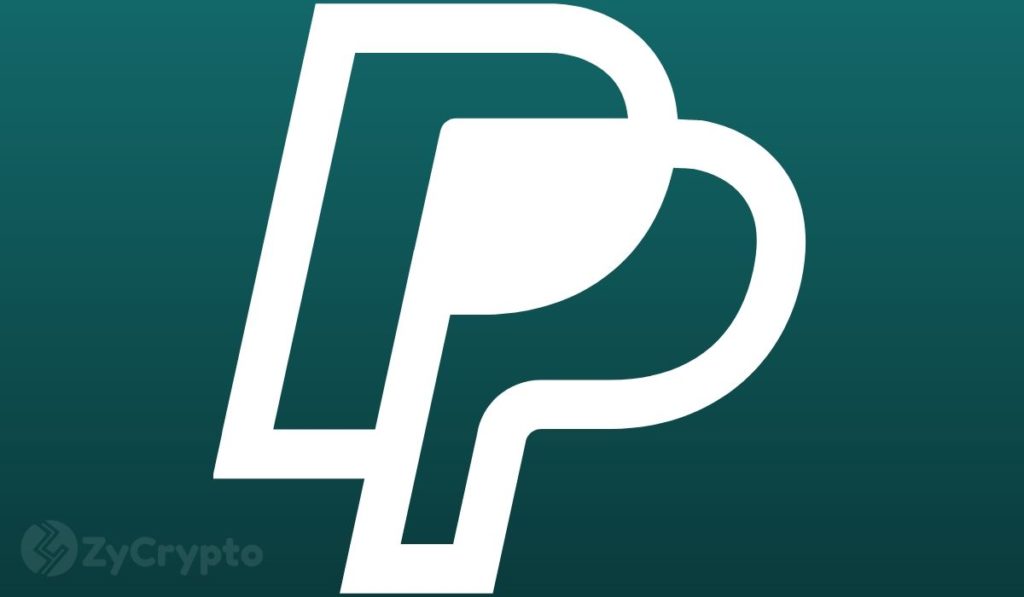 PayPal just announced record revenues of $5.26 billion and enjoyed a 5% spike in stock prices when the news broke. Apparently, they are still thriving in the midst of a pandemic. According to Fortune.com, PayPal made some revelations as to their future thinking during a call discussing the record quarter.

The president and CEO of PayPal, Daniel Schulman alluded to the changing world and how PayPal will have to react.

“Consumers no longer want to handle cash or any forms of payment that require physical touch at checkout,” said the chief executive.

The shifting from cash to electronic payments is obviously something that would excite PayPal and its shareholders. And the pandemic is accelerating that shift. PayPal’s CFO John Rainey acknowledged the speed of the changing world in the call.

“The pace of e-commerce has accelerated by several years in a single quarter,” said PayPal CFO John Rainey.

Back in 2019, Rainey gave an interview where he predicted a move away from cash payments.

“We’ve been talking about this phenomenon or trend for years now, and it’s here,” Rainey said. “We experience it today.”

He thinks PayPayl is positioned well to take advantage of the new cashless trend.

“It’s where those two come together that really create opportunities like PayPal to really expand the suite of financial services to large swaths of the population that are really underserved by how we characterize that today.”

What was missing from the call was a discussion about Bitcoin. Although PayPal is reportedly planning to integrate Bitcoin into its services, the executives did not touch on PayPal’s future with Bitcoin.

Not all people are on board with a cashless future. In fact, some argue a cashless future is a discriminatory one. Philadelphia City Councilman Bill Greenlee has argued that not accepting cash is a practice that harms some.

“It seems unfair to me that I can walk into Sweetgreen, get a salad, but the person behind me that has the monetary unit the United States of America has used for centuries can’t get that same product. That’s not intentional, but it is discrimination.”

To move totally away from cash could be a shocking change, and many would need more access to the internet and the proper equipment to execute transactions. But with the proper preparation and infrastructure, Bitcoin could be the solution for a society moving towards digital transactions but still expresses a desire for some of the features of cold hard cash.