Crypto trading behemoth Binance has released an update regarding the launch of its U.S.-based platform – Binance US. The details show that the company plans to make regulatory compliance a key aspect of its operations.

Recently, some exchanges – including Binance – have been forced to geofence U.S. customers following lack of clarity on which tokens constitute securities.

Others have moved their international operations overseas leaving only a handful of trading pairs available to crypto traders in America.

No escaping KYC on Binance US

In a blog post published on Friday, Binance US revealed that know your customer (KYC) compliance will be an integral part of the platform’s operations.

According to the post, the KYC onboarding will commence a few days before the platform goes live.

Only customers who pass the KYC onboarding process will be able to make deposits once the platform begins its operations.

Binance US also revealed that the service will launch “in the next few weeks.” The platform says it is working to ensure the exchange is available in all states in the country.

Apart from the launch of the mobile and web-based platforms, Binance US is also looking to create apps for iOS and Android. 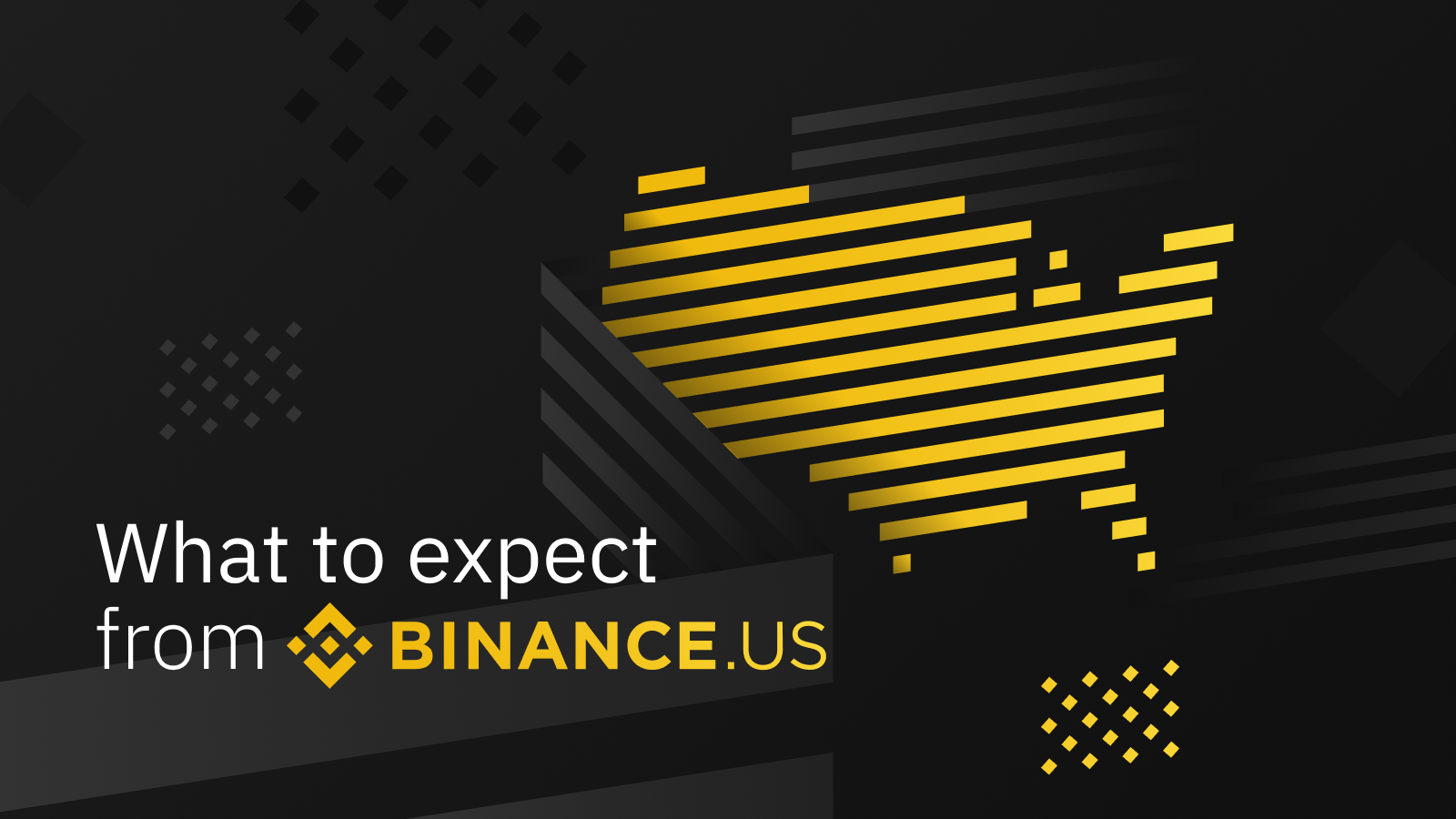 Back in mid-June 2019, Micky reported that Binance would no longer serve U.S.-based customers.

At the time, the cryptocurrency trading giant revealed that it planned to create a separate platform for U.S. customers.

The regulatory situation in the U.S. is one that sees many cryptocurrency tokens classified as securities.

Indeed, the hierarchy of the Securities and Exchange Commission (SEC) has consistently espoused the view that most crypto tokens are securities.

As such, cryptocurrency trading platforms in the U.S. that make such tokens available to traders might be liable for trading unlicensed securities.

This situation has seen platforms like Poloniex move their operations overseas while geoblocking U.S. traders.

Rather than exit the U.S. market, which accounts for more than a fifth of its trading traffic, Binance is electing to create a separate platform for American traders.

Reports indicate that Binance US will list 30 tokens, a far cry from the over 150 “coins” available on the main Binance marketplace. 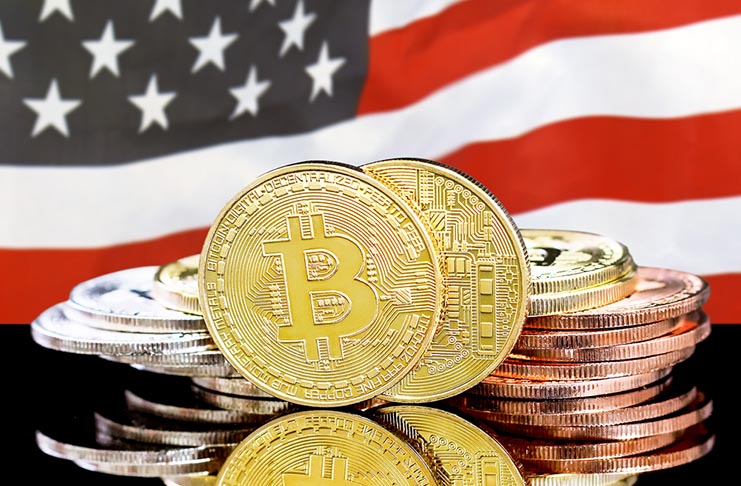 The future of crypto trading in the US

Stakeholders have continually called on U.S. regulators to clarify cryptocurrency regulations or risk seeing the country fall behind in the emerging global digital economy.

There are efforts being made in the U.S. Congress to pass legislation that will provide greater clarity for the industry.

For now, exchanges that wish to serve U.S. customers can geofence certain tokens or create a separate trading platform for Americans.

The post LATEST UPDATE: What crypto traders should know about Binance US appeared first on Micky.