Do the incentives for participating in the Lightning Network stack up? Or is Bitcoin’s best hope for retail payments doomed to failure?

When the Lightning Network was first proposed as the solution to Bitcoin’s woes, a lot of people claimed it simply wouldn’t work.

Despite some encouraging signs of adoption, it remains very much a work in progress that’s been criticized for UX unfriendliness, centralization, and routing issues.

What is it again?

The network is a second layer solution that allows for instant, low cost, low value transfers of Bitcoin.

It’s required because the Bitcoin network proper isn’t ‘scalable’ and can only process a handful of transactions at any one time.

The more Bitcoin transactions, the slower they process and the higher the fees.

An outfit called LNBIG that runs 40% of the entire Lightning Network recently revealed just how uneconomical it is to take part in the system.

LNBIG has $5 million tied up in the network and runs 1800 channels between nodes.

It’s fair to say that it’s an almost wholly charitable endeavor at this point.

Or to put it another way, a $48 annual return for each $1 million locked up.

It may be better than negative interest rates, but not by much.

Because it’s not even profit, as it costs LNBIG more than that to provide the service.

“Opening of the channels (closing-opening again) I spent, probably, more than one thousand dollars. Therefore, no earnings now.”

The fee to open and close channels is equivalent to Bitcoin’s transaction charge.

There is a separate routing fee to transfer payments between channels (which isn’t much above zero at present).

Obviously, one solution is for LNBIG to increase the fees or charge higher commissions for larger amounts – but remember, the whole point is to be much cheaper than the Bitcoin network.

BitMEX research found network participants could earn 1% a year based on BTC staked in the “outbound channel balance” of a LN network node, depending on the routing fee.

That would return $10,000 for every million locked up.

Lightning is still very much in the experimental stage. However, we discovered that changing the Lightning routing fee rates does impact a Lightning node’s fee income. Fee income is maximised with a routing fee of around 0.1 basis points. pic.twitter.com/CKV9bm8wf7

Due to the uneconomical situation, two months ago LNBIG began closing unused (or rarely used) channels to free up Bitcoin which contributed to a big drop in the amount of Bitcoin capacity on the Lightning Network.

One player having such an outsize impact also means its not very decentralised just yet.

The Lightning Network has been criticized because it requires a lot of money to be tied up to achieve something you can do with some newer cryptocurrencies fairly easily.

The Dummies Guide explanation of the concept is to create off chain BTC payment channels between two users.

You can ‘send’ money back and forth as much as you want, instantly.

But between you two, you need to stump up an amount of Bitcoin equal, or higher to, the amount transacted.

So if you want to be able to send 1BTC back and forth, there needs to be 2BTC locked up.

If you don’t know the other party directly, then payments get routed through network channels.

In theory this allows you to go through intermediaries allowing you to pay virtually anyone. 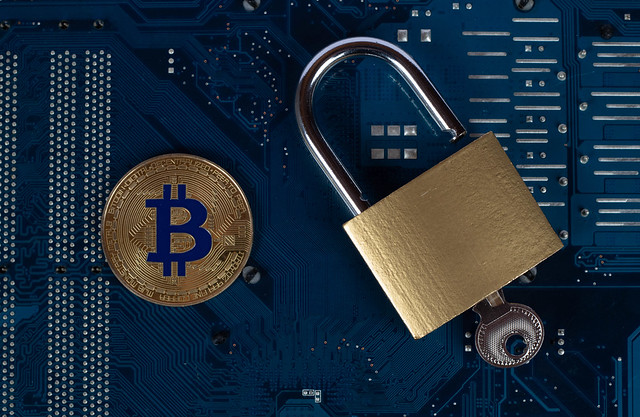 However, the network is a bit immature at present and when Twitter publicity stunt The Lightning Torch hit $150 in value earlier this year, it became too large for the amount of liquidity available on many channels.

The essential point, is the network requires a lot of Bitcoin locked up as collateral and a bunch of people don’t agree about whether the maths stacks up.

Claiming the network was “economically broken” last year, Emin Gün Sirer of Cornell used an extreme example of why it didn’t stack up.

“In that future world where they want to do that, LN really takes off, a lot of coins are going to be tied into these payment channels.

There are a bunch of next generation solutions in the pipes, including Atomic Multi Path Payments which allows much greater flexibility in joining different amounts of collateral/liquidity together.

So is Lightning Network working?

Depending on who you talk to the Lightning Network is either a rip-roaring success or a dismal failure.

The network’s capacity expanded 87% between January 1 and June 30 this year, with the number of available nodes doubling from 2298 to 4576 according to CoinGeckco

However data from 1ML shows the number of channels and the network capacity dropped.

And even its most bullish proponents agree the Lightning Network will need continuous improvements to scale up to what’s required.

“The burden on hardware is increasing, and if the growth of channels continues to accelerate, the network will be facing scaling issues in the not-too-distant future.

But every new technology goes through a steep growth curve, so it’ll be interesting to see how this network develops.

The post Lightning Network returns just $48 a year for $1m locked up appeared first on Micky.