March 12th is a day that will live in infamy for the crypto markets, with investors watching Bitcoin lead the entire market in an unprecedented downwards movement that led some altcoins to decline as much as 50 percent or more in a matter of mere hours.

The downwards tailwind that catalyzed this decline was created by Bitcoin, which lost the support it had established at $8,000 before facing a swift downwards movement that led it to $3,800.

The markets have seen some calmness in the time following this carnage, with Bitcoin stabilizing within the $6,000 region while many altcoins also enter bouts of consolidation.

Now, newly released data from Coinbase shows that this capitulatory decline may have actually revealed the strength of crypto bulls, potentially being a positive sign for what’s to come next for the market.

After tapping lows of $3,800, Bitcoin posted a swift and sharp rebound that subsequently led it to highs of $6,900, from which point it has found some selling pressure that has since led it slightly lower.

Just as BTC led the entire crypto market down, its rebound also created a tailwind that allowed many altcoins to erase at least a portion of their recent losses.

Importantly, this selloff was not driven by organic selling pressure, but has been widely thought to be the result of a cascade of liquidations on leveraged trading platform BitMEX – with the crypto’s decline below $8,000 creating a snowball of selling pressure that proved to be insurmountable for buyers. 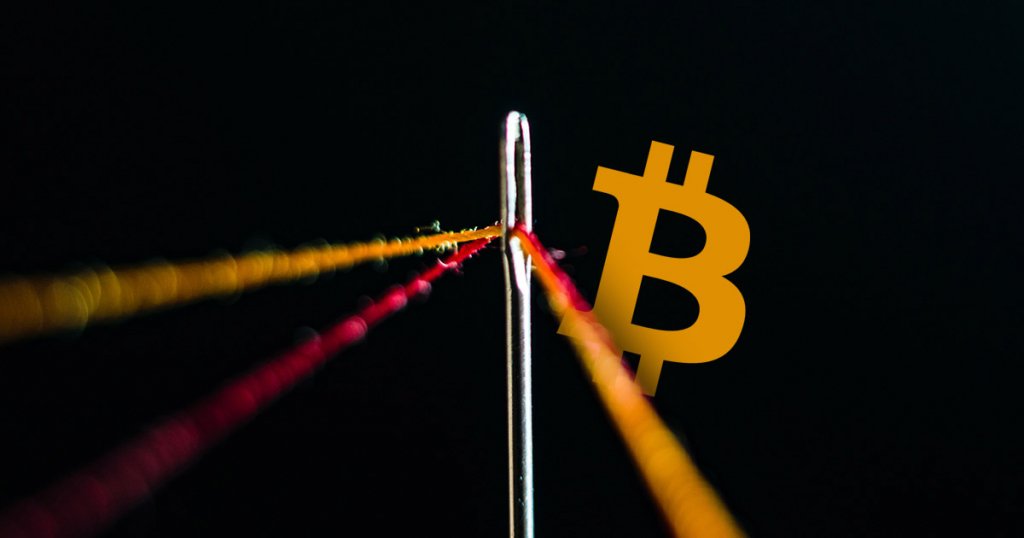 Related: The crypto market is hanging on by a thread according to this chart, but all hope isn’t lost

This notion is further supported by the fact that the entire crypto market’s selloff halted the very instant that BitMEX went offline due to a “hardware issue” – with this downtime essentially acting as a circuit breaker to halt the torrent of liquidations.

Something bullish to come out of this whole imbroglio is the fact that retail investors were incredibly engaged in buying the dip.

In a recent report, Coinbase explains that as compared to their last 12-month averages, they saw a 5x increase in cash and crypto deposits, as well as a 2x increase in new-user signups in the 48-hours surrounding the drop.

The key piece of information within this report that is a bullish sign for Bitcoin and the crypto market as a whole is the fact that these users were widely buyers of the dip, as Coinbase notes:

“Beyond just a rush, two things are clear: customers of our retail brokerage were buyers during the drop, and Bitcoin was the clear favorite.”

Because current participants and new entrants to the crypto market were both simultaneously engaged in buying this recent dip, it seems as though retail investors are widely optimistic about Bitcoin and the crypto market.