Sydney’s western suburbs are fast becoming one of the nation’s cryptocurrency trading hotspot according to new data from Independent Reserve.

The popular Australian cryptocurrency exchange has rummaged through its databanks to uncover a list of crypto hotspots across Australia, where the most trading occurs on the IR platform.

Independent Reserve has more than 100,000 customers across Australia and New Zealand and services around 8,000 self-managed super funds (SMSFs).

That statistics relate to the period between January 2018 until July 2019 and were extracted from the exchange’s database.

They show a substantial increase in the number of female traders over the past year.

More than 60% of the population is comprised of those who were born overseas and emigrated to Australia between 1991 and today. 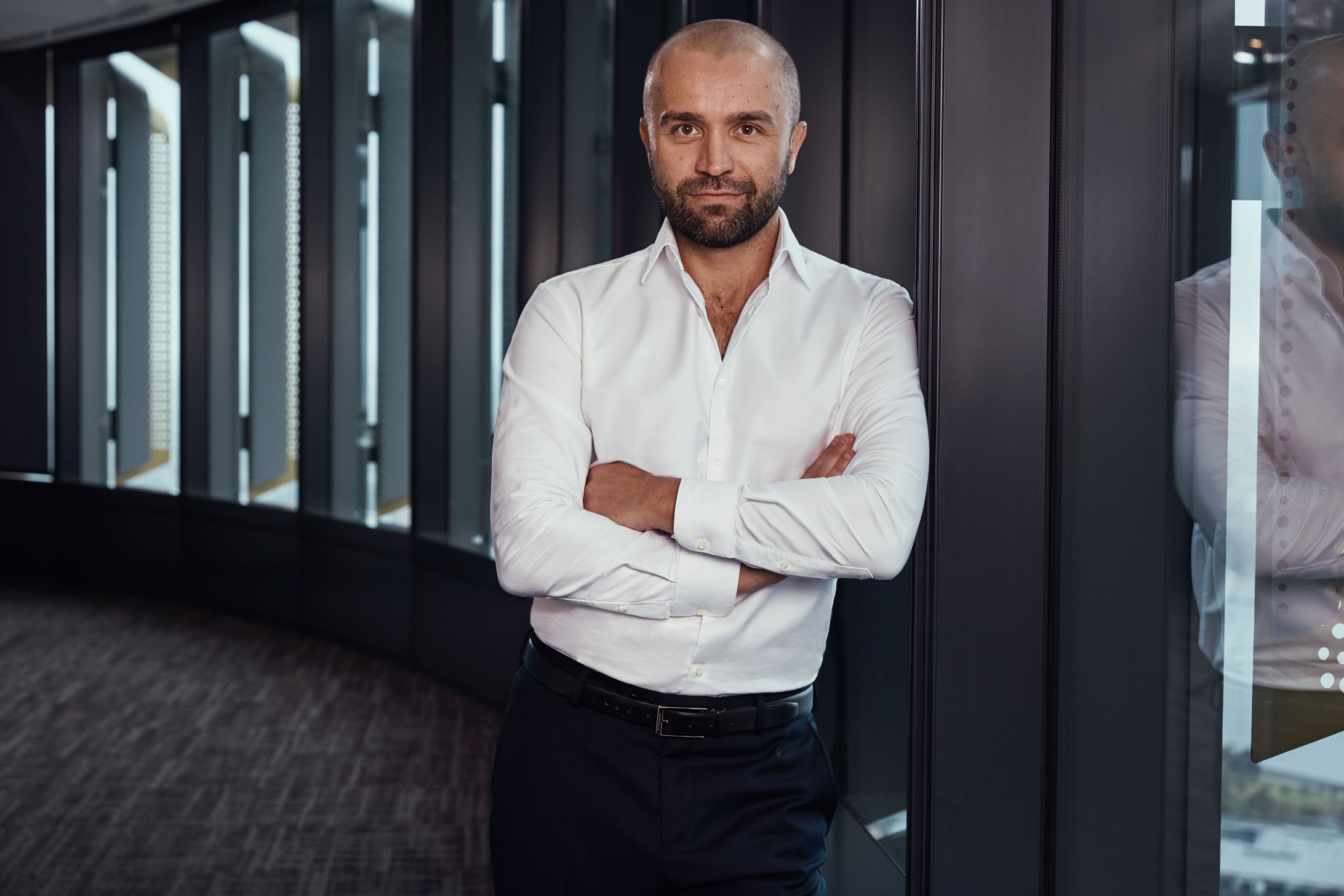 “With Westmead, Baulkham Hills, Liverpool and Parramatta near the top 10, and other Western Sydney suburbs rounding out the top 20, migrants and early adopters still make up a large proportion of the cryptocurrency community,” said Adrian Przelozny, CEO and founder of Independent Reserve.

“This is a good thing. With much concern over the current health of the global economy, savvy investors would traditionally turn to gold to hedge against losses/provide a store of value.

“For the first time, a sizeable group of ordinary people will have an asset outside of super that might help them do the same during a potential difficult economic period.”

The top ten suburbs for crypto traders on the IR platform

Independent Reserve is a Sydney based exchange, so that could affect its figures, despite the platform being freely available across Australia.

That said, Melbourne’s Western suburbs were also well represented among the crypto hotspots in Victoria, and Werribee, Hopper’s Crossing and Deer Park all in the top ten.

Satellite and outer suburbs including Craigieburn and Cannons Creek were all represented.

Cryptocurrency trading has long been a heavily male-dominated activity but IR’s figures show the participation rate for females increased from 16% to 20%.

Due to the vagaries of statistics, that actually equates to a 25% increase in the overall number of female traders in the space of 12 months.

The busiest trading days are Tuesdays, Wednesdays, and Thursday, with most trading happening between 11 am and 5 pm. Wednesday leads the pack with 17% of all trading occurring mid-week.

“While traders are switched on 7 days a week, most take a break over the weekend like the rest of us,” said Mr Przelozny.

The top 10 suburbs for each state in Australia are: