The host of BTC Sessions, Ben Perrin, turned the tables on an Bitcoin scammer in hilarious fashion – and donated the profits to charity.

Canadian Ben Perrin has pulled off the near impossible, by convincing a Bitcoin scammer to send him Bitcoin – which he promptly donated to a good cause.

Posting the screenshots on his blog, Perrin reported he’d woken up earlier today to an Instagram message from an obvious scammer: “Promising me untold fortunes if I just bestow some of my Bitcoin upon them. Rather than tell this individual to go pound sand, I opted enlist a mix of photoshop, strategically finding random transactions on a block explorer, and social engineering to teach a lesson on behalf of a good cause.”

Perrin has been the host of YouTube channel BTC Sessions since 2016 and has amassed a following of 30,000 subscribers.

The con artists, going by the name Susan Williams 2121 (so we’ll refer to them as ‘she’ from now on even though it’s probably a fat bloke in a Nigerian internet cafe) messaged Perrin out of the blue with a “life changing opportunity” to double his money on a “Bitcoin mining investment platform”. 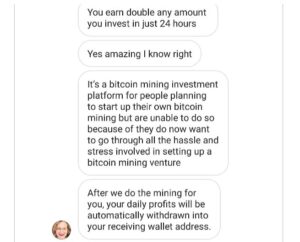 Williams said her company will take care of all the mining and send through daily profits automatically.

Evidence of the supposed daily profits was provided using photos of a Coinbase account.

Very high, guaranteed returns are a sure sign of a crypto scam – and that’s even before you consider how often cloud mining is associated with cons.

The reason these scams are utterly rampant in crypto, is because there are actually cases of people making life changing amounts of money by investing in coins. This draws in unsophisticated investors who are very receptive to anyone promising to help them make a quick buck.

Most of us either ignore these offers, or use a few choice words to get the scammer to go away. 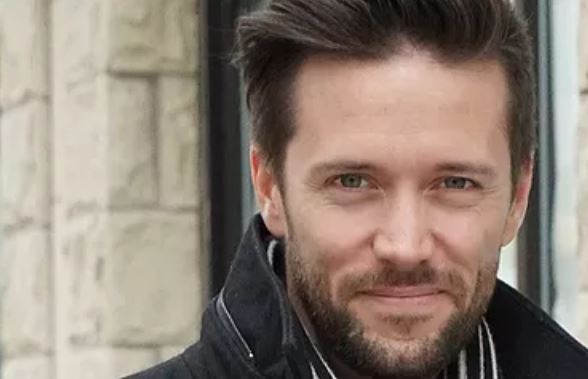 But Perrin played along, dangling the idea he’d just bought 5 Bitcoin but was so much a noob he didn’t yet understand how to operate a wallet.

Williams was all too happy to show him what to do, promising if he invested 2 Bitcoin he’d get back 4.

The trap is set

Perrin pretended to get cold feet at this point about whether she was legitimate or not, and asked if they could trial it out by sending $100 back and forth. 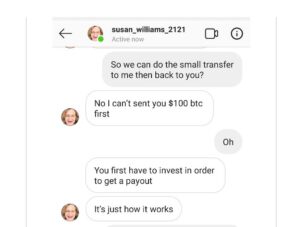 He dangled the possibility of sending her 2 BTC or $22,000 if she did – which is the exact scam she was trying to pull on him, but reversed. Many scams involve asking for a small amount upfront, in return for receiving a larger amount (which never arrives of course).

Perrin’s masterstroke, that sealed the deal, was in inventing a second ‘scammer’ called ‘Stu Reid’ who he said had messaged him with a similar offer and had been happy to prove he was legit by sending the cash first. 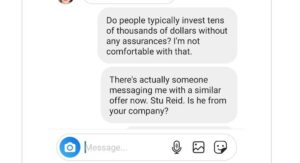 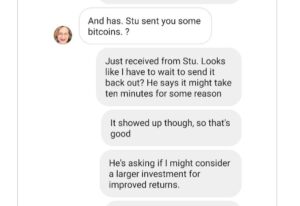 “Is he from your company?” Perring asked innocently.

As the exchange went on Perrin claimed to have sent Reid 1 BTC for his ‘investment opportunity’ which he proved by doctoring an old transaction using photoshop.

He then let Williams know he was about to walk away which is when she offered to send through $50 in Bitcoin. 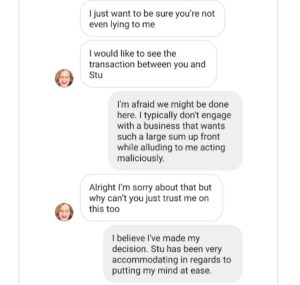 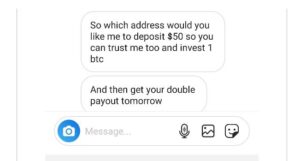 As soon as Perrin received the money, he dropped the pretense and schooled her.

“You idiot scammer asshole. I’m donating your money to Bitcoin Venezuela. Go and get a f— job and stop being a piece of s–”

“Please don’t do that” Williams said, adding a crying face emoji. ‘You can’t do this to me please Ben” 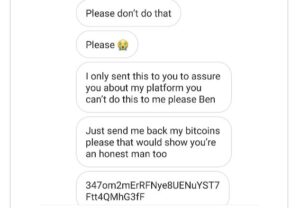 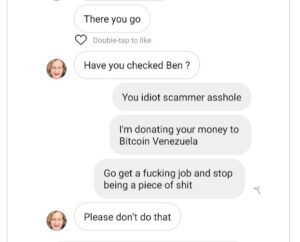 In response Perrin sent her a screenshot of her donation to Bitcoin Venezuela, which delivers humanitarian aid.

So yeah, it took a considerable amount of time and effort to get $50 in total, but it seems totally worth it just to get one over on those annoying scammers. 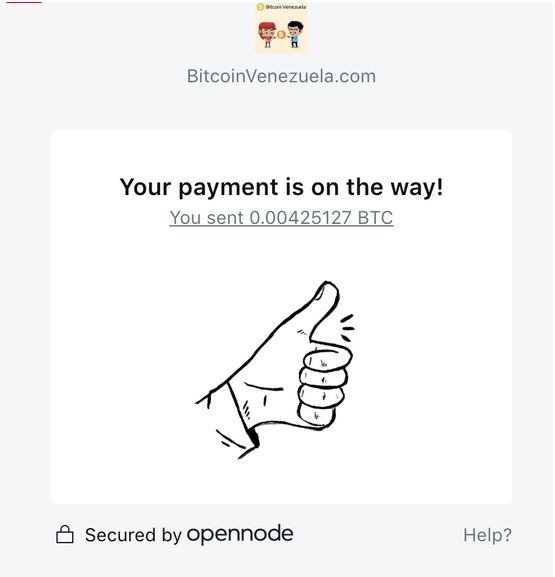 He tweeted about the incident, with an overwhelmingly positive response.

“Well done! I’m surprised anyone pulled it off but we all have an expert strategy now. I’ve tried this before with other scammers with no success. Introducing ‘Stu’ was genius. Keep up the good work!” wrote Crypto Domains (@CryptoDomainInc).

Here are a few more reactions:

I liked how you got offended by the scammer questioning you. I noticed that is actually a tactic that scammers use and you used it back on them perfectly.

Nice job! Enjoyed the psychological give and take. It’s annoying how many of these people are out there.

That was such a lovely story with a very joyful and happy ending, lol desperate stupid scammer getting played.

The post ‘You can’t do this to me!’ – YouTuber scams a Bitcoin scammer appeared first on Micky.